While it may seem to be almost omnipresent in the spirits world these days, barrel aging can, to say the least, be complicated. And once you’re playing with not just one spirit but an unbound combination of them (some of which have already been barrel-aged at least once before), you’re in an especially gray territory. Anything goes, really. 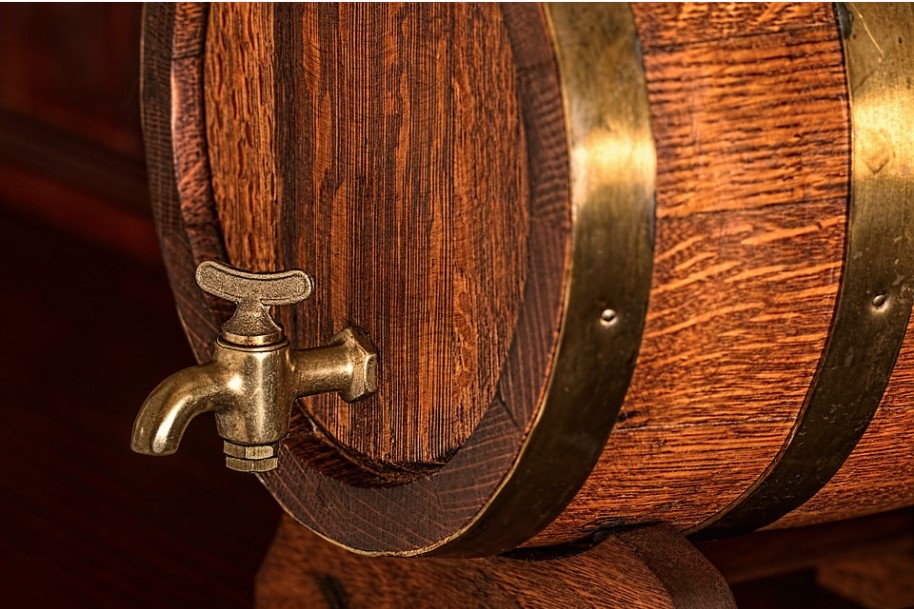 That said, it can also produce phenomenally rewarding results—there’s a reason the hippest bar on your block has micro-barrels with cocktails on constant rotation, and why this is the brainchild of one of the industry’s best bartenders, Jeffrey Morgenthaler, of Clyde Commons in Portland, Oregon.

So, where to start? For a jumping-off point, we have ten of the larger considerations below to get you started on your barrel-aged cocktail journey: 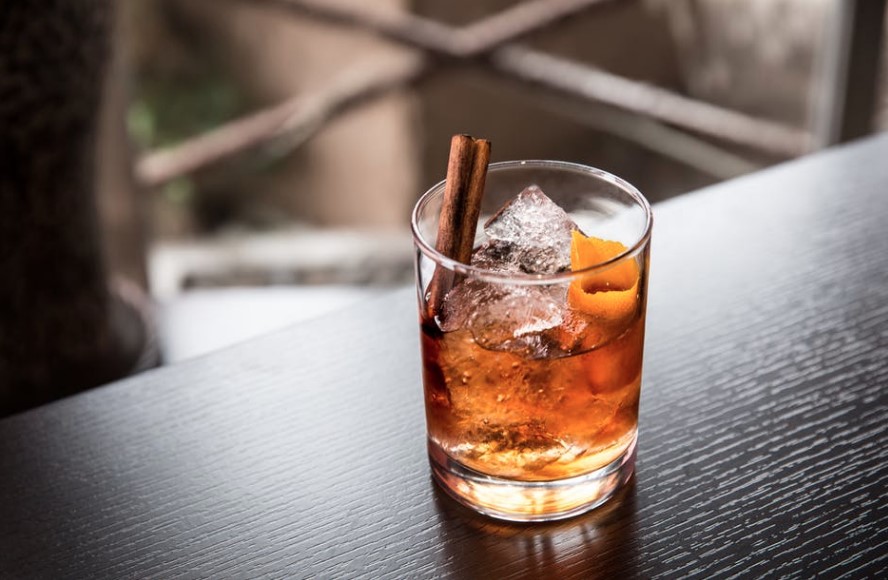 While you may achieve a more mellow, smooth product out of some rough alcoholic edges, as the barrel aging is meant to do, don’t expect to make X out of nothing; that is, go in with the intent of making a great cocktail impeccable, not a bad bunch of ingredients into something smooth and mellow. It’s just not going to work that way.

As the barrel is meant to do, it’ll cool the spirits down and harmoniously blend flavors. That said, it’s best to use high-quality, high-proof spirits so as not to lose the true essence and flavor of the cocktail. Ironically named, “barrel-strength” spirits are a good bet.

3. Don’t add bitters to the barrel.

As the rest of the flavors mellow, bitter will quickly run the show, and you’ll be left with what tastes like oaked bitters. If bitters are a necessary part of the finished cocktail, there’s no problem with adding them after the aging of the rest of the ingredients.

First, new barrels will often need to be treated to avoid leakage. After an initial cleaning wash, go ahead and fill the barrel one more time; if there are any leaks, you’ll see the traces of water fairly quickly. Simply apply some beeswax or barrel wax to the outside of the barrel where the water is coming through, and this should be all that’s needed to keep your cocktail contained. 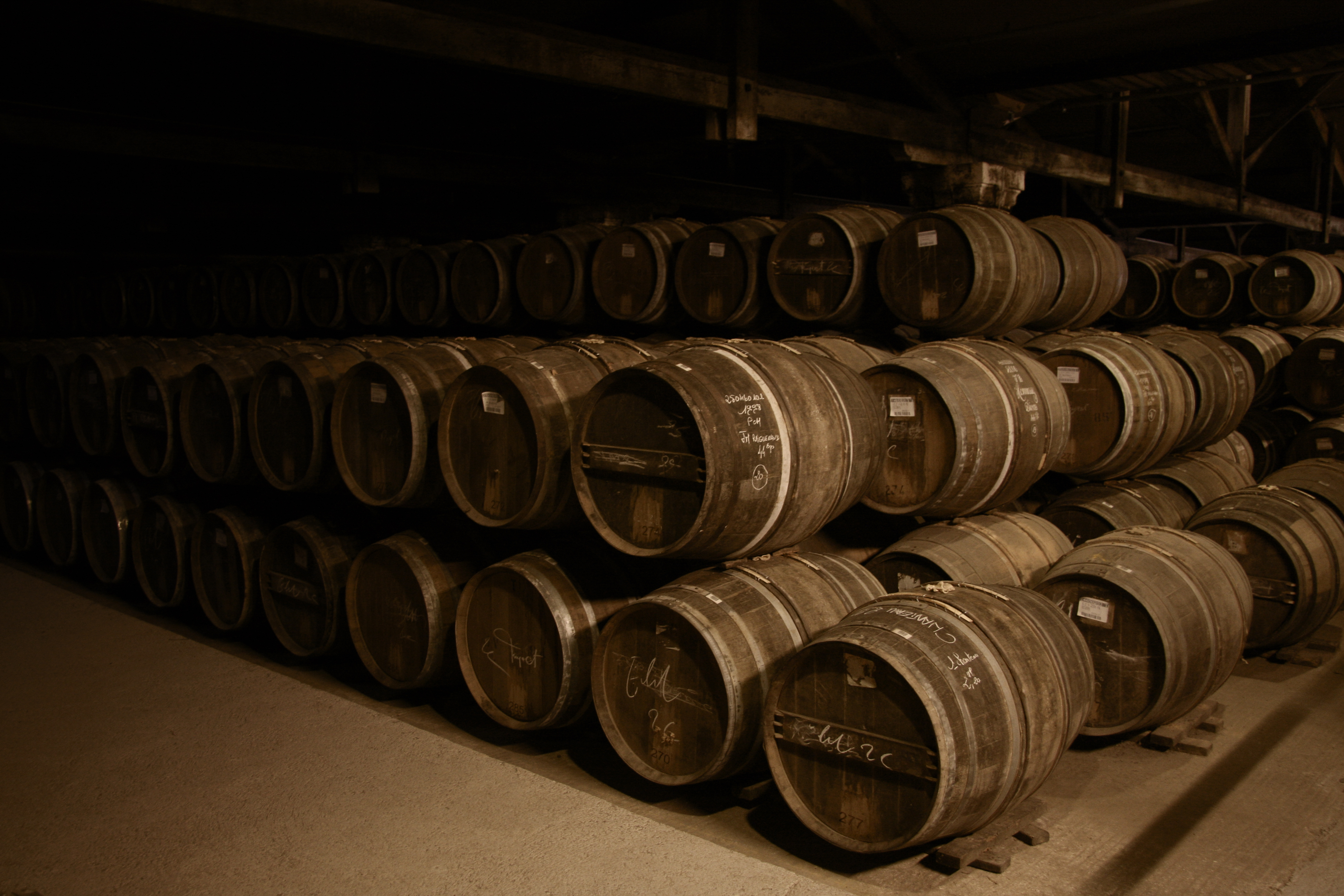 But no matter how well or what you do to seal your barrel, you’ll inevitably lose about 10% of your batch to evaporation. In the industry, this has been aptly named the “angel’s share.” Luckily, the process your cocktail is going through, its rounding and softing, helps to combat the oxidation that comes with this extra room for air.

Given that the barrel imparts softer, rounder flavors and the cocktail will undergo some concentration changes due to evaporation, you’ll want to do a bit of flavor accounting to make sure the flavors won’t become unbalanced over time. For the simplest solution, it’s best to keep any sweetness involved up to any liquors alone, as honey would likely sink and simply sit on the bottom of the barrel, and simple syrup could lead to minor fermentation. Anything perishable, for that matter, should not be added to the mix. What cocktails does that leave to make? Among many others (you may be surprised!), some good starters are the great classics: Manhattans, Negronis, and Boulevardiers. A good general rule is three to five ingredients total.

After a week or two, it’s pretty easy to forget what the cocktail tasted like in the first place. How will you know where you’ve gone, and where you’re going? It’s important to set aside some of your original, unaged cocktail so you can test against your formula as you go.

As with anything else, there certainly exists too much of a good thing in the cocktail-aging world. Beyond mellow, a barrel-aged cocktail can become muted. While intermittent tasting is instrumental, a general aging timeline will depend on how much the barrel has been used before. The first batch in an unused barrel could be at its prime in as little as 15 days. A second batch will usually sit for at least 70 days, and you’ll be looking at up to a year for the third batch out of an aging barrel. If you keep the time consistent batch after batch—a common mistake—you’ll end up with the same cocktail that’s simply oxidized. Not ideal. 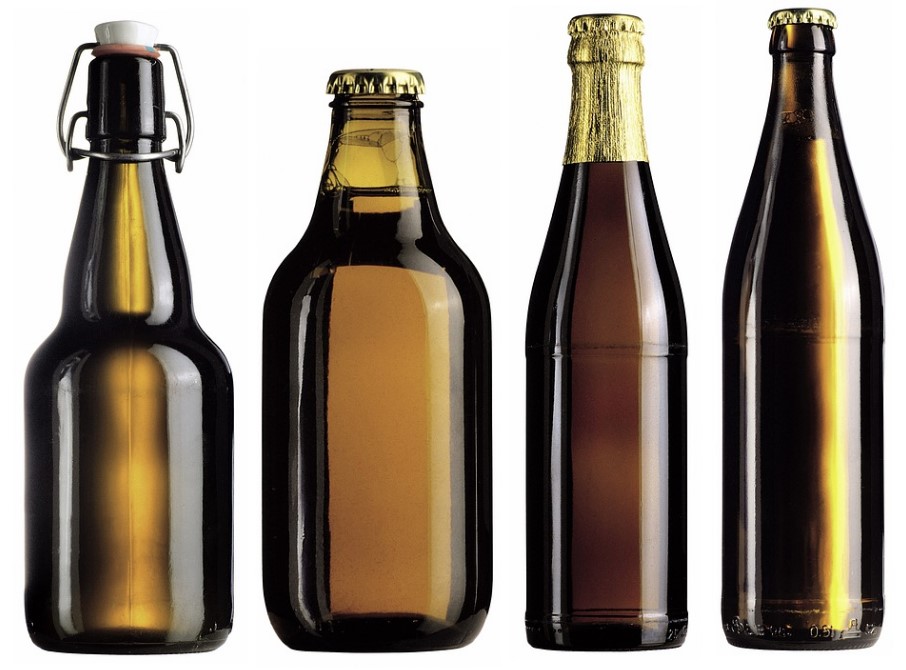 8. Be mindful of cross-contamination.

Barrels may be able to age multiple batches of cocktails, but you’ll want to be very intentional with how that’s done. After just one batch of aging, the cocktail will inevitably seep into the barrel fibers and will lend those flavors back to the new cocktails placed in that barrel. As there’s no great way to completely eliminate these flavors from a barrel, it’s best to dedicate a barrel to one cocktail. The good news is that barrels for home-aging can be as small as one to two liters, so you’ll have plenty of room for a plethora. (Tip: You can also find pre-charred barrels if you’d like to play around with the heavy, smoky wood flavors.)

Speaking of contamination, another thing to be mindful of is how the barrel is being stored as well. While it may be something that looks good to show off on a shelf, it’s best to practice like the pros—light and heat fluctuations won’t do your concoction any favors, and it’s best to keep the cocktail barrels where they’re safe and secure. 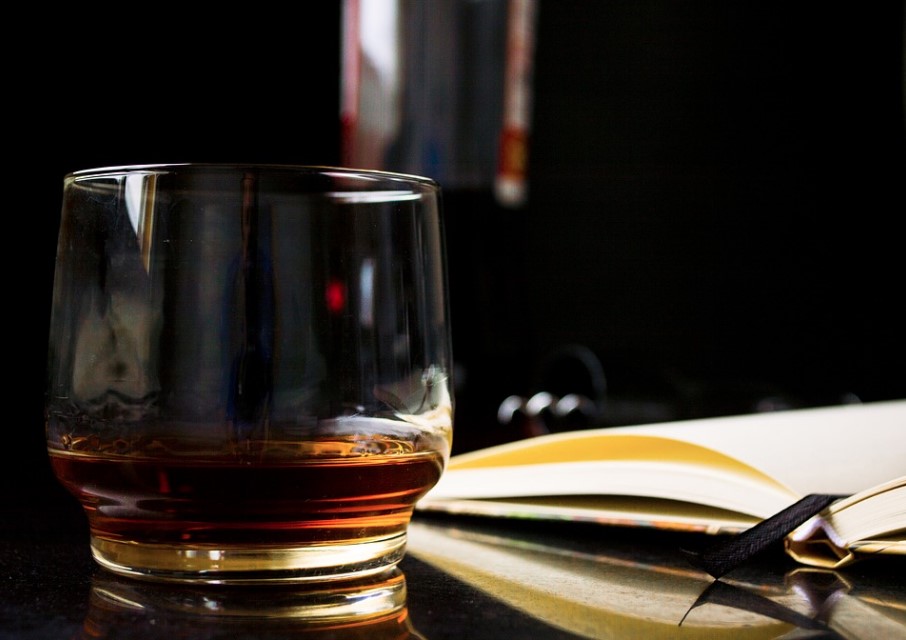 9. It is a constant process.

If you won’t be keeping the cocktails flowing continuously, make sure to keep the barrel filled with water in between batches to keep it from drying out. Water will keep from implicating any more flavors, but make sure you’re still monitoring and changing it out once in a while to prevent molding. As an added benefit, after about two days the water in the barrel will start to attain some of the flavors the barrel has absorbed, which will give you a sense of what and how strong the flavors are that the barrel will impart into the next cocktail. 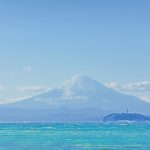 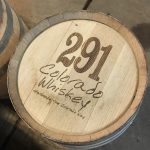