Color and imagination take over the city of Águeda in mainland Portugal with the AgitÁgueda Art Festival. For this riverside city, July doesn’t only commemorate the high-point of summertime, most Aguedians, and many people from other parts of the world, know this month as AgitÁgueda. After the first week of July, the city of Águeda undergoes a temporary metamorphosis of art and music. The AgitÁgueda Art Festival honors public art in its many forms, with a blend of both veteran and new artists exhibiting installations throughout the festival. Visitors walk the downtown event, shaded by thousands of brightly colored umbrellas hovering above the city streets in what has become a trademark of the whole event—with a fresh take added to the initiative this year—the Umbrella Sky Project. 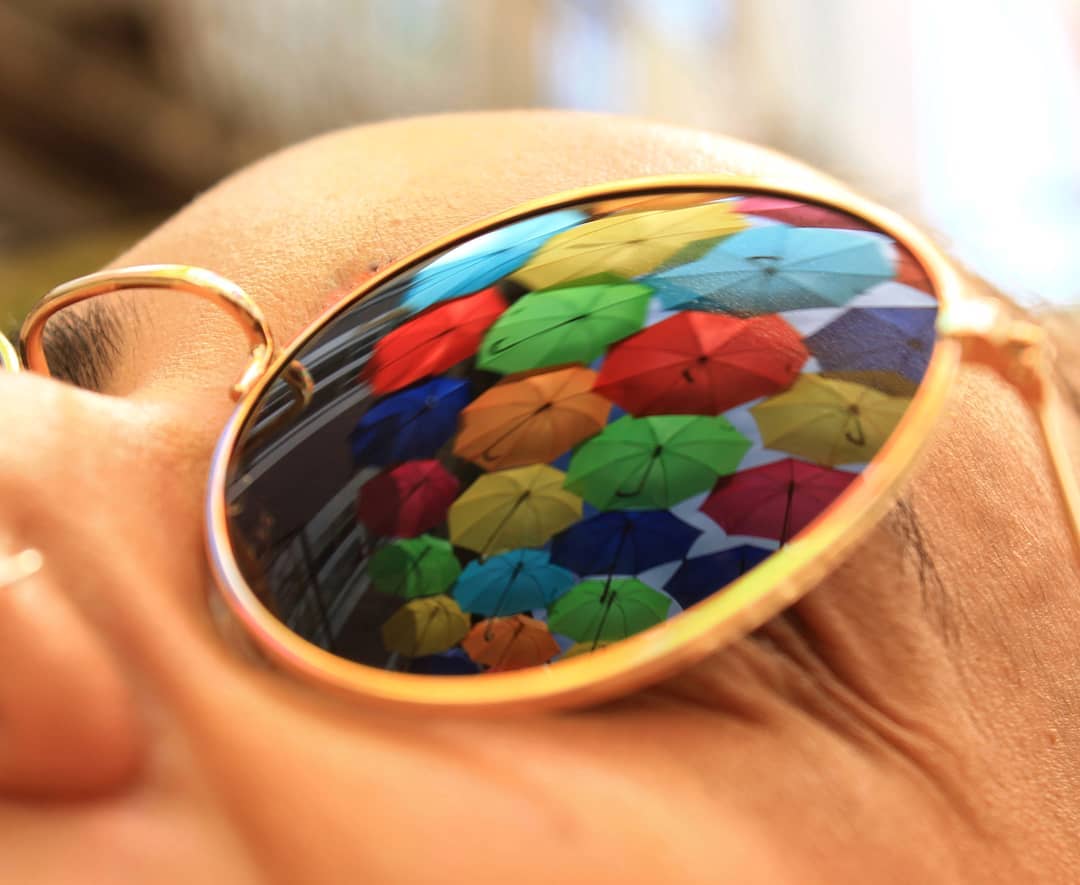 How It All Started

In its infancy, AgitÁgueda was no more than an extended celebration of the 2006 FIFA World Cup in Germany. Wanting a commemoration for themselves at home, the city of Águeda put together an event for the public. Every year following, the festival grew into the art and music extravaganza it is today, complete with art installations, DJs, performance art, musical acts, all wrapped up nicely with Português pride. Over the course of 23 days, the heart of Águeda hosts more than 3,000 participants a day during AgitÁgueda—both local and otherwise. What was once a local gathering meant to honor Portugal and the rest of the world’s athleticism, now over a decade after its launch, today AgitÁgueda is a vast coming together held in special regard by the rest of the world.

The heart of the festival focuses on urban art. The AgitÁgueda Art Festival adopted a particular concept of not only showcasing established artists in their lineup, but it also welcomes and encourages brand-new talent to perform. This results in a city blanketed with art—rainbow-colored stairs, evocative murals and street art, large installations, music stages, street performers, jewelry makers, to name a few. In years past, temporary exhibitions through AgitÁgueda have moved festival-goers. During AgitÁgueda 2007-2010, the annual show Rio Povo or “river people” showcased the life of Águeda, its connection to the Águeda river and the surrounding land. While countless features of the festival embrace the experimental and different, many exhibits—new and old, temporary and permanent—are steeped in the traditions of the city and Portuguese region, never forgetting where they originated.

Each day of the festival, a new set of musical artists take to the stages in the city center. Boasting an abundant lineup of what the AgitÁgueda website refers to as “homegrown talent,” if the art exhibits make up the heart of this festival, then the music performances make up its soul. Both established Portuguese musicians and ones who may have only played one or two gigs in their career take over the sounds of the event. The local Águeda Conservatory of Music, who is highly respected in the Águeda community for its contributions, holds a slot every year at AgitÁgueda as a token of its love for their city.

Never venturing too far from its origin, the festival still pays tribute to its inspiration from 2006’s FIFA World Cup by offering various sporting activities for visitors young and old; canoe races, obstacle courses, hiking, and other sports activities hosted by the city bring people together at AgitÁgueda, whether they hail from across the river or the planet. With the festival’s AgitaKIDS program, youngsters can enjoy a playland installation with bounce houses, ball pits, and inflatable slides.

Now internationally recognized, AgitÁgueda plays hosts to thousands of tourists through its three-week run. There’s no stronger pride, though, for the festival than what is seen through the Águeda locals. Besides being an art show of popping color, this festival acts as the pride and joy of Águeda. Alongside, the exhibitions and stages, local eateries, bars, and businesses come together and join in the festivities. Many follow certain campaigns set up by the city that offer exclusive promotions through local businesses during the festival. AgitÁgueda gave the Portuguese town a slot among other prominent art galas with global recognition. But the festival also brought the city of Águeda together, creating a stronger bond between residents, businesses, and the local government. With nearly all of Águeda in on the festival, AgitÁgueda after-hours promises highlights of local cuisine and nightlife through the city.

With AgitÁgueda 2018 in full swing until July 29 and different additions to the festival introduced every year, organizers had this to tell Old Liquors Magazine about how festivities are going so far. “AgitÁgueda 2018 is working very well,” festival organizers explained. “As a novelty this year we have the lounge area by the river, a giant bank for good photos, a street with balloons, and another with tapes instead of all with umbrellas and even two more works of urban art. We continue with lots of street entertainment and great concerts every night.”

Though AgitÁgueda held its first opening in 2006, the Umbrella Sky Project, the most recognized highlight of the festival to date, didn’t appear until 2012. Over 3,000 umbrellas float pseudo-magically over different city streets, alleyways, as well as inside the central arena of the festival downtown. Much like the festival itself, what started out as a simple idea to make people happy, today the Umbrella Sky Project serves as the festival and arguably the town’s poster child. From its first installation, art blogs, travel sites, and social media have fawned over the vibrant, mood-elevating umbrellas. AgitÁgueda 2018 witnesses new additions to the trademark project, with bright balloons hovering over the Águeda promenades as a rejuvenated piece of art, complementary to the iconic umbrellas. Let the magic of these chromatic beacons be a guide through the AgitÁgueda Art Festival.

At an event as unique as the city of Águeda, the activities and sites appear never-ending. Each year, more and more layers are added to this already fully loaded festival. However, just as the thousands of umbrellas and newly added balloons may suggest, with AgitÁueda, there can never be enough color. 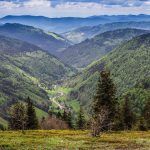 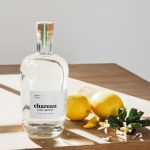