Think Aquavit is just another run-of-the-mill clear spirit on the bar shelf? Nowhere near it. Aquavit, the quintessential Scandinavian spirit, is a treat to the palate and a true staple of the modern, global bar.

Aquavit, from aqua vitae, or “water of life,” is the national spirit of Scandinavia and dates back to the 1300s—or, at least its first documentation does.

According to the Historical Museum of Wine & Spirits in Stockholm, there are over 200 drinking songs featuring the Scandinavian spirit, with an annual Aquavit songwriting competition still going strong each year

It’s believed that a Spanish alchemist distilled the beverage around this time, who thought it to be a liquid of enormous medicinal potential—from disease prevention to warding off old age itself. During the Black Plague (1346–1353), for example, it was readily used for treatment.  And around the 15th century, it was used as a “cure” for alcoholism, albeit an inherently problematic one. The dominant spice used in Aquavit, caraway, had been considered a digestive aid, and it is still used for that purpose today. 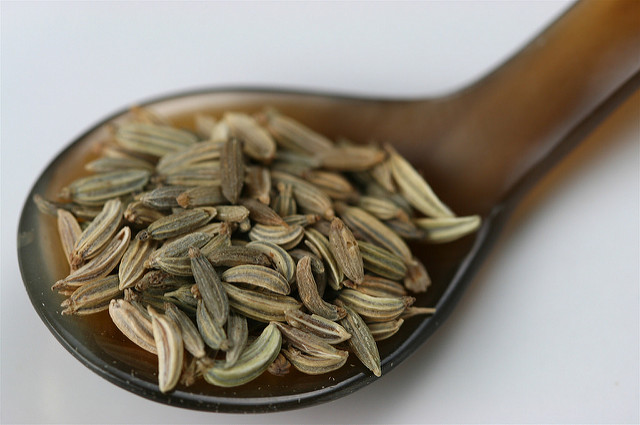 According to the Historical Museum of Wine & Spirits in Stockholm, there are over 200 drinking songs featuring the Scandinavian spirit, with an annual Aquavit songwriting competition still going strong each year.

Aquavit is often compared to a Vodka or Gin, as it’s most prominently a dry, crystal-clear spirit that can feature anywhere from just a hint of botanicals to a fully rounded and barrel-aged body, and is distilled from one (or a few) of the same base ingredients, depending on the region. Usually, Danish and Swedish Aquavit is grain-based, and Norwegian Aquavit is distilled from potatoes.

Within Scandinavia it is only in Norway that Aquavit ever cask-aged, which is done in Sherry casks to give it that signature barrel-aged hue and slight vanilla notes.

The most dominant, and wholly consistent, characteristic across all Aquavit is the strong caraway presence, one that may be comparable to the more well-known rye bread. Other unique spices that Aquavit incorporates include fennel, dill, coriander, and anise. From this assortment of spices, as I’m sure you can imagine, its profile lies right between sweet and savory. 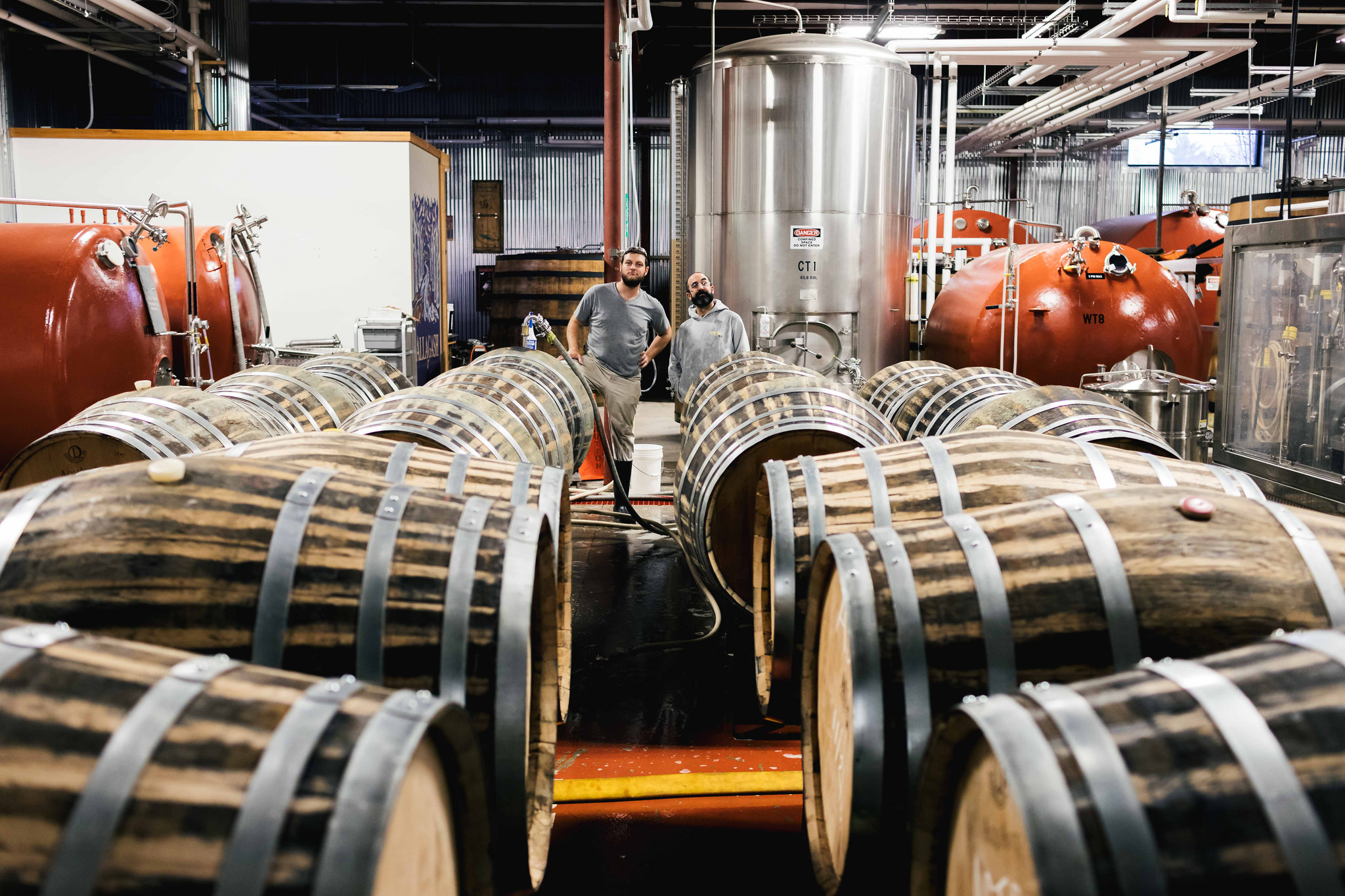 It’s best to try Aquavit on its own to get an idea of its entire profile, including the more subtle background notes, especially if the future intention is mixing. The best way to do this is to chill it thoroughly, as it takes on a highly viscous form for a fuller mouthfeel, and to enjoy it neat. It’s traditionally served this way across Scandinavia. For a gentle introduction via mixed drinks, Aquavit can be an interesting substitution for Gin in a French 75 or Negroni, or as a spice-enhancing swap for Vodka in a Bloody Mary.

This Aquavit is out of Iceland, and the main Icelandic spirit at that. It was first released in 1935 when Prohibition was repealed in part.

Coincidental to its Black Plague–treatment roots, its nickname in Iceland is “black death.” This is due to its strong, distinctive black label, as well as “dead” being the literal translation for an Icelandic slang term for “drunk.” And because it’s 90 proof.

The Brennevin uses caraway seeds exclusively for its flavor, with a very small hint of sweetness derived from the Scandinavian water itself. It’s traditionally served chilled and neat, and sometimes in a beer cocktail. (Yes, beer.)

It’s very small-batch and still quite hard to find on bar shelves, but has been distributed to the United States and beyond since the earlier 2010s.

Out of Norway is Linie (meaning “line” in English), which is the only barrel-aged version on this list and one of Norway’s most famous. 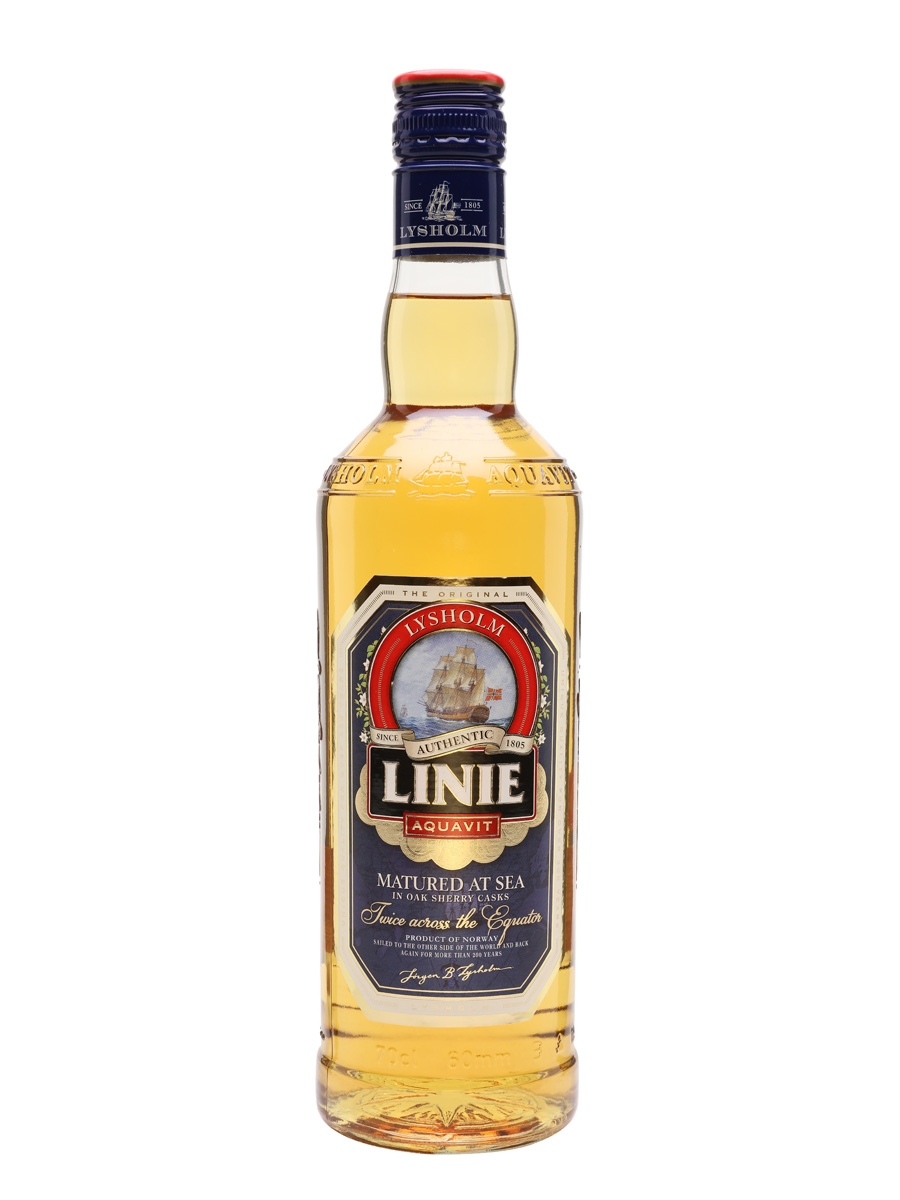 Linie is potato-based and distilled in pot stills and uses Spanish Oloroso Sherry casks for aging. The aging process it undergoes was actually an accident at first, which occurred for the first time in the 19th century. Now, the oak barrels are always loaded onto ships to cross the equator twice over the course of four months, from Norway to Australia and back again. This rather elaborate process is said to contribute to the smoothness and full flavor of the Aquavit, due to the perpetual motion and temperature changes it undergoes on the journey.

The spirit’s flavor profile draws primarily from caraway, a spice that also lends its flavor to rye bread. Other unique spices that Aquavit incorporates include fennel, dill, coriander, and anise, creating a balance of sweet and savory

It’s predominantly flavored with caraway and star anise, with sherry, vanilla, and just a touch of orange peel pulling through.

Linie also offers a Christmas Edition, which is heavier on the spices; a DC Port, full of dried fruit and vanilla; and a DC Madeira, aged for a full 12 months, with robust chocolate and caramel notes.

As Aquavit does not have a sort of Appellation d’Origine Controlee (like Champagne does to France), producers in regions outside of Scandinavia are free to go on their own Aquavit-making pursuits. North Shore Aquavit Private Reserve is one such non-Scandinavian Aquavit, produced in Chicago.

The North Shore Private Reserve obtains its light yellow straw color from its aging process in new American oak barrels, and is spicy and savory, from pink peppercorn and cardamom to sandalwood and lemongrass. The Beverage Testing Institute has awarded it 95 points, which classifies it as an Exceptional rating.

For the most traditional Aquavit experience, try it thoroughly chilled, and neat: when very cold, it takes on a highly viscous form for a fuller mouthfeel

Founded in 2012 by a husband-and-wife team is another American-made Aquavit, Skadi, out of Missoula, Montana. “Skadi” is named after a Norse goddess, and the namesake is meant to honor the Scandinavian population that settled in Montana in the 1910s.

Skadi is distilled from local winter wheat, and infused with botanicals in copper pot-column stills. Its unique botanical lineup includes bog myrtle and dried lemon peel, with the botanicals thoughtfully distributed between suspension in a vapor basket for infusion and macerated (soaking post-distillation). 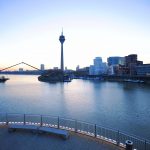