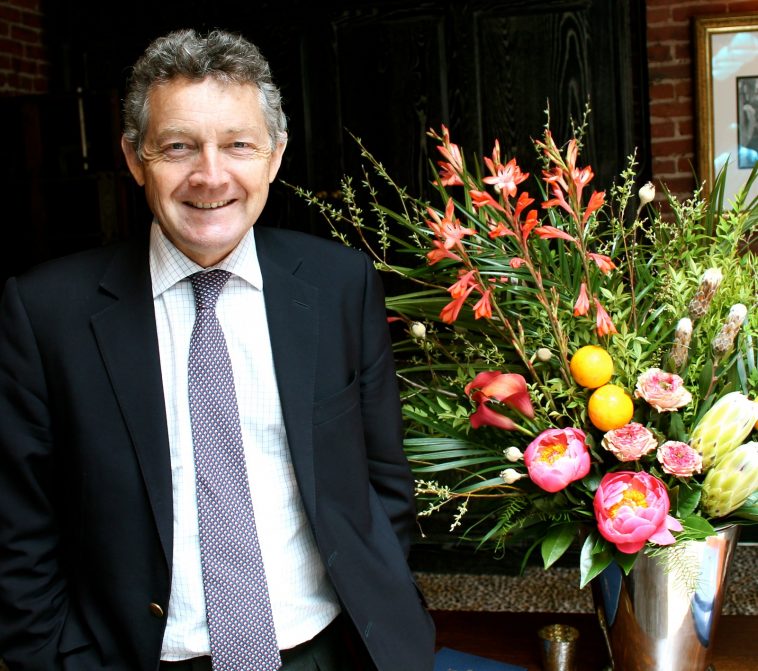 Rupert Symington - a Synonymous with Port

The name Symington is synonymous with Port. The family owns Graham’s, Cockburn’s, Dow’s, and Quinta do Vesúvio. Rupert Symington was in San Francisco recently, armed with a lineup of 2015 and older declared vintage Ports for a rare tasting. Old Liquors Magazine decided to pay a visit.

Port has long suffered from the perception of being a stuffy drink, consumed in exclusive clubs by the elite while smoking cigars. Aside from singular historical bottles — in 2015 Sotheby’s auctioned a bottle of vintage Ferreira dating to 1815, the year of the Battle of Waterloo, for €6,800 — Port seems to be on an endless loop of consistency. According to Symington, sales have declined by a million cases in the last decade, but the value of sales have grown by €20 million. Port has weathered centuries of economic storms and is now charting a new path.

OLD LIQUORS MAGAZINE [OLM]: How do you see the current Port market?
RUPERT SYMINGTON [RS]: For many years Port was sold and marketed both as an inexpensive aperitif and after dinner drink. But brandy costs have doubled in the last seven years and there is constant attrition with European consumers. The current market overall, however, is growing and inexpensive cases are being replaced with expensive cases sold to the US, the UK, and Nordic states, which are all strong in the premium category. We are a niche product, not really growing significantly but not losing ground either.

OLM: How then is Port marketed to reach a wider audience?
RS: My family makes one out of every three Ports made worldwide. We are incredibly optimistic about our future, however, we need to be more clever with what we do. Yes, we have impeccable credentials and low production and are trying to market wines for their rarity and exclusivity, and that Port is a handcrafted wine like nothing else in the wine world. [Rupert notes that with Port there is virtually no mechanization, the majority of pruning and picking are all done by hand.]

Port has been used in the UK for heads of state for over 200 years, served at state banquets, and for dignitaries like President Obama and China’s President Xi when they visited. For Graham’s we have done limited releases for the Queen’s 90th birthday, for example, but even that was not about commercial marketing it was more about image building and reminding people what Port is about. It is the ultimate relaxation wine.

OLM: Do you see competition with other dessert wines?
RS: No. Napa wants to make “Port” because they see our heritage and tradition. It’s always been the case that we don’t have the resources to compete with Napa or the Whiskey Boys. We don’t even think about Canadian ice wine. We simply don’t produce enough wine to keep up with explosive popularity. Look at New Zealand Sauvignon Blanc; they were not prepared for that growth. I’d rather be less sexy — well, maybe we were sexy in the 1700s — but be relevant to the right niche of the market. It’s very American to want to grow but we are a fourth-generation business and I don’t need to prove anything to anybody.

OLM: Does Port suffer from its own success?
RS: We are indeed hamstrung by our own DNA. What wine producer puts forth their best wine every four years? Vintage Port is designed for 20-year aging but very few people have a cellar with more than half a dozen bottles. 2011 vintage was declared, [but] 12, 13, 14 we passed over. 2015 is a particular catch-22 so we cannot compromise if we do that will only come back to bite us. Since 95 percent of wine is consumed the day it’s purchased, Port is meant for today and if we want people to try 25-year-old Port the only people who can cellar it is us. The bean counters want to sell it all out the door and I struggle internally with that, but part of our marketing and image is wines I can serve in 40 years, so we hold them back. We used to hold back about 30 percent, now it is 10 to 15 percent.

We are reminding the younger generation that life is not just about getting a BMW 7 Series, but getting a bottle of vintage Port

In general, Port should not be collected except vintage years [about 5 percent of production according to Rupert]. One of the reasons we have not been successful in the Far East is that they want to buy, then sell, a declared vintage in five years and triple their money. I am of two minds on this; it’s great to be in that business like Screaming Eagle where you can make fast money. But we’re not in this for a quick buck; we have a 300-year-old wine history, we’re not in a rush. What’s interesting that is happening currently is that London was always the Bordeaux négociant for years, but the 1985 Ports are coming to an end. The warehousing of Ports will end, the music will stop, and you will not be able to get it that way; you will have to come to us.

OLM: How does the future look for the global Port market?
RS: I am a believer that in coming years wine will be all about place and we have this stunning beautiful wine region. We’re diversifying into tourism, so, if you can’t make $50,000 for cases to France, we can make $100,000 selling product from our cellar door.
Port has always been more about an experience, it’s the fun part of the day, it’s social, and we are reminding the younger generation that life is not just about getting a BMW 7 Series, but getting a bottle of vintage Port.

Declaring a vintage goes back 150 years. We normally expect to go vintage every three to four years, and we could sell no vintage Port and still be economically viable; it’s a bet. And declaring a vintage it’s not something we do lightly. With 2015 we thought without a doubt the wine would be fabulous but rainfalls were staggered and our ability to make wine was diminished. Many wines didn’t survive the second winter in wood as we had hoped. The upper Douro however, it was flawless, and we’ve declared only Douro Superior, something we’ve never done before.

OLM: What do you define as emerging markets?
RS: The US is under-represented and it has effectively developed the new media responsible for the way the world has changed with Apple and Microsoft, for example. Therefore the US is also defining the future of fine wine while Europe has been left behind. People in the US not only have economic viability but people are growing up with wine aspirations. In Australia, we started with 1,000 cases, and now it’s up to 7,000 to 8,000 cases, so the market is there.

There’s also a move afoot for Port used in cocktails. We don’t encourage Port as a mixer; I think that’s a risky strategy. Sure you can use a no-name brand Port sold to Holland for cocktails, but what I want to do is to get Port in your mouth as either an after-dinner drink or dessert and that is a clear niche. Yes, you can use Port with savory foods as part of dinner but that won’t move the needle. After all, very few people who try Port don’t like it, but few people ever try it, they assume it’s added sugar. Port also has “usability.” Open a Tawny, have two glasses, and forget about it for a week. 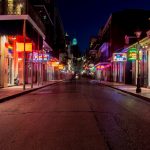