Usually, a craft distillery will give you an intimate look into the particular region from which the Rum was grown, aged, and bottled; a liquid story reaching into the lives of the creators, farmers, and community.

He dove right in, and built a network of equally passionate humans with a very strong distribution network for Maison Ferrand, and took the brand to many places it had never even come close to seeing before

One distillery, however, goes above and beyond. From a man so passionate about the craft, human connections, and exploring just how much he could do with one spirit across a region, we have Plantation.

Alexandre Gabriel, the entrepreneur and businessman behind Plantation Rum, was first inspired in the spirits world in 1989 by the Cognac brand Maison Ferrand. Maison Ferrand was one of the oldest Cognacs in the Cognac region but, due to a host of factors, it wasn’t selling nearly as well as he thought it could—he saw far more potential in it. 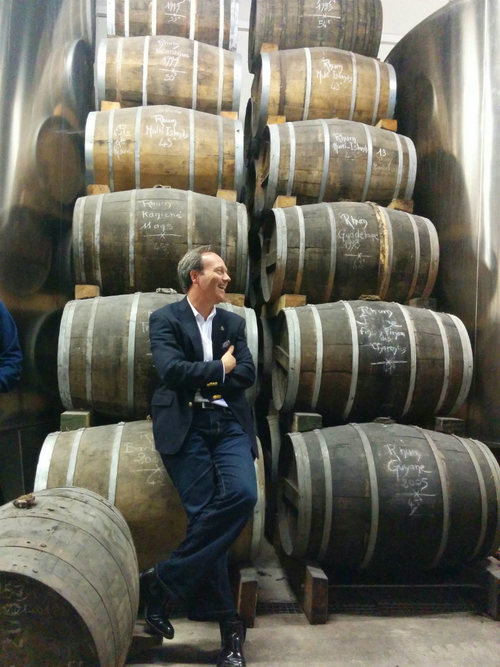 Thus, he dove right in and built a network of equally passionate humans with a very strong distribution network for Maison Ferrand, and took the brand to so many places it had never even come close to seeing before.

One such place was the Caribbean, where he had taken a few of his Cognac casks to sell to some Rum producers in the region. There he got to see—and taste—firsthand the great depth and diversity of the world of Rum, and was more and more intrigued with each island he explored and each new producer’s unique methods.

There he got to see—and taste—firsthand the great depth and diversity of the world of Rum, and was more and more intrigued with each island he explored and each new producer’s unique craft that he learned about

With his strong background in the Cognac aging process and mind whirring with new distillation ideas, it was a no-brainer: the new Alexandre Gabriel frontier would be Rum, and throughout the 1990s he focused on this craft. The label, Plantation (meaning “farm”), was named in recognition of both Mr. Gabriel’s childhood, the farm he lives on today, and as a reflection of the great expanse of terroirs and cultures of Rum. 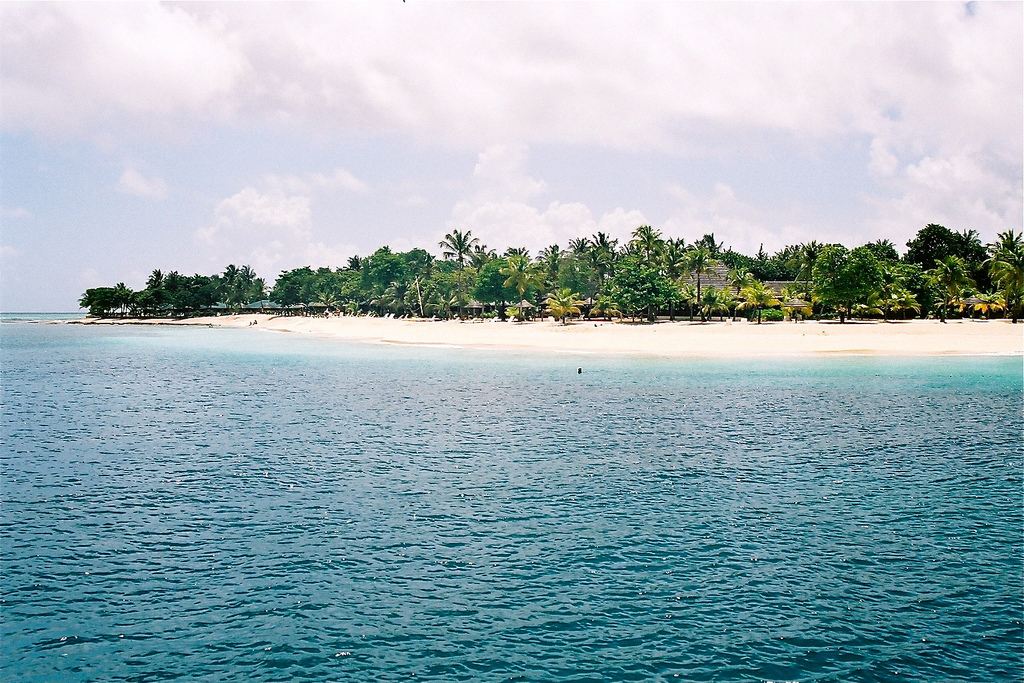 Then, to no one’s surprise, by 2012 Alexandre Gabriel was given the prestigious title of Master Blender in the World’s Best Rum Awards, in addition to the Golden Barrel Award and Distiller of the Year by the American Institute.

Alexandre Gabriel has always been about the relationships he’s made in the industry, and the production of each batch of Plantation is no exception

To this day, he is acting president and owner of Maison Ferrand, with Champagne Cognac, Citadelle Gin, and Plantation Grand Terroirs under his belt. Of course, he still spends months out of the year in the Caribbean exploring the ever-expanding and evolving Rum landscape, in addition to tracking down the best of the barrels.

The Process and Pieces

Alexandre Gabriel has always been about the relationships he’s made in the industry, and the production of each batch of Plantation is no exception: With multiple distillery partners, Mr. Gabriel ensures that the most local and traditional distilling methods are carried out. 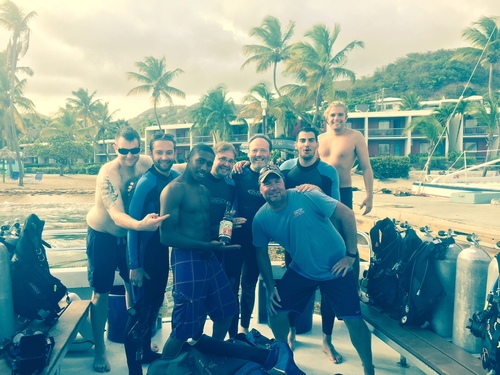 The Rums are aged in old Bourbon casks, and the distilling is overseen by the local partners across islands. The Rums end up with the signature Caribbean notes of vanilla and coconut, but each bottle holds hints of their unique terroirs. Let’s take a look at some.

Unlike any other distiller, Mr. Gabriel has a comprehensive portfolio across the Caribbean, a deep dive into the Rum world you can explore just through the library of Plantation Rums alone. His terroirs, at this time, include Barbados, Guyana, Jamaica, St. Lucia, Trinidad, Panama, and Nicaragua.

The home of the first sugar-cane cultivation, Barbados is the birthplace of Rum. Out of Barbados, Plantation offers a range including its 3 Stars white Rum, Grand Reserve, 5 Years, Barbados 2002, and Plantation XO 20th Anniversary.

Home to 384 distilleries by the 18th century, Guyana is no newcomer to the Rum world. The local sugar is Demerara Sugar, and the use of “retorts,” a sort of still tray, is used along with the traditional pot still method to bring out the unique characteristics of Demerara. Guyana 2005 is Plantation’s signature from the region, which is deeply rich in oak, earthy notes, and features smooth vanilla.

In the 18th century, Jamaica was producing the most sugar in the entire Caribbean, and white and overproof Rums became local favorites. Now, heavier Rum styles are favored, which is achieved through the traditional pot still method as is the Guyanese style.

Home to 384 distilleries by the 18th century, Guyana is no newcomer to the Rum world

The Plantation Jamaica 2002 is a double-aged Rum, which is aged for a full decade in ex-Bourbon barrels and finished for three years in the Cognac casks in a salute to the Maison Ferrand beginnings.

Trinidad is the home to “Navy Rum,” which is the blend of Trinidadian Rums and other British Crown Rums in England.

The distillation here is a bit different, too, as it is done in distillation columns instead of the usual pot still. This was the result of some famous families habitating Trinidad in the 19th century, including the Sigert family’s bitters factory—that is, the family behind Angostura Bitters. A few generations after its founding, the family got involved in the local Rum industry, and this new distillation system was born.

Currently, Plantation offers a Trinidad 2005, which is distilled at Trinidad Distillery and blended by Maison Ferrand. It’s a bit on the dry and spicy side, with some chocolate notes toward the finish.

Unlike the other regions of the Caribbean we’ve looked at so far, Panama has a bit of a later start to the sphere. It wasn’t until 1908 that a Spanish immigrant, Don Jose Varela Blanco, settled in the country and built the first sugar-cane mill from the country’s native sugar cane.

The Rum here comes from a collection of smaller distilleries, which makes a small, unique contribution from a multitude of independent sources possible all in one bottle.

Out of Nicaragua is a dark Rum, another Demerara sugar-based treat like the Guyanese 2005. It’s slightly spicy, with subtle hints of banana and nutmeg, caramel, and smoke.

One of Plantations Extreme offerings comes out of St. Lucia, which is a barrel-strength Rum from a very limited stock of casks. The St. Lucia Extreme is a 2005, after aging for nine years in an ex-Bourbon cask and an additional two years in Cognac casks in France. It features some staple dark Rum notes like caramel and leather, with black tea and coffee at the finish. 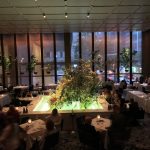 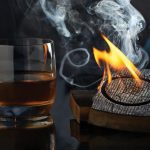