In the summer of 1958, a tiny Mediterranean islet’s sun-soaked shores played host to a truly pivotal moment in the history of wines and spirits. After years of planning, legendary liquor mogul and industrialist Paul Ricard opened his Exposition Universelle des Vins et Spiritueux on the private Île de Bendor, situated on France’s fabled Côte d’Azur. Described by the man himself as a “complete and permanent encyclopedia” of wine and spirits, the EUVS continues to be celebrated by liquor connoisseurs the world over. With a stunning collection of rare and old bottles from around the world, as well as an extensive library of vintage cocktail books, this Provençal jewel should feature high on the itinerary of any serious aficionado visiting the south of France.

After surviving a ban during the second world war and fighting off the stiff competition from numerous competitors, Paul Ricard’s eponymous brand of pastis, the anise-flavored French liqueur, was by the 1950s the nation’s most beloved spirit of all.

A fragrant, somewhat exotically flavored beverage, the drink conjures images of Ricard’s native Marseille with its blue skies, shimmering waters, and vibrant seaport. According to legend, Ricard had first tasted pastis after a local shepherd had offered it to him whilst it was still banned in the wake of the first world war. 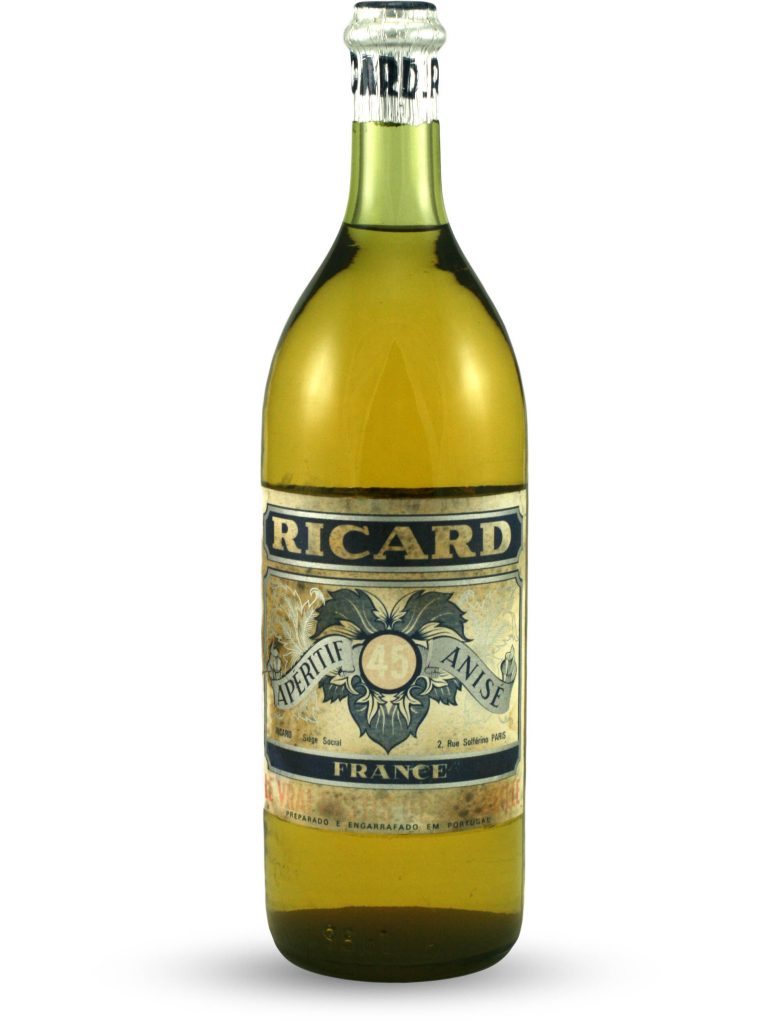 Soon after, aged just twenty-one, Ricard had created a more refined version of the liqueur in his bedroom after experimenting with a range of natural anise flavor sources such as fennel, licorice, and star-anise. Indeed, the exact recipe of France and the world’s most popular brand of pastis remains a closely guarded secret to this day.

By marketing his drink as “the true pastis of Marseille,” the product of an old Provençal tradition, Paul Ricard was able to overtake competitors such as Pernod, with whom the company would later merge. It was through this success that Ricard was able to purchase the stunning Île de Bendor, which would in July 1958, become home to the Universal Exhibition of Wines and Spirits.

The site, a kind of museum-cum-library, was Ricard’s brainchild, his personal attempt to record the evolution of spirits and wines throughout human history. Paying close attention to the cultural influence of these alcoholic beverages, the EUVS is also home to one of the world’s largest collections of antique cocktail anthologies. Speaking at the opening, Ricard said that the museum was “Not a simple event. It is permanent, eternal, and its expansion will never stop.”

At almost sixty-years-old, the EUVS has managed to develop a considerable collection of some 8,000 bottles of wine and spirits from throughout the world. These include wines from Italy, France, Portugal, and even China. Yet, it is the museum’s collection of spirits which is perhaps most impressive.

Over 28 bottles of varying anise-flavored liqueurs call the EUVS home, with many, more than a century old. Indeed, it is truly fascinating to see not only the difference in the style of each beverage, but also that of the varying labels, bottles, and marketing techniques used for each. Examples include arrack from the near-east, Greek ouzo, French anisette, and, of course, many different types of pastis.

Yet, the museum also hosts a vast array of non-anise-based liquors, many of which are considerably rare and of great interest to the connoisseur. The Exposition Universelle des Vins et Spiritueux, as it is known in French, is host to thirty-five spirits categories that include Armagnac, bitter, brandy, cachaça, cognac, gin, rum, whiskey, and many, many, more.

Some of the museum’s most interesting and rare pieces include an Amargo Panacea rum from 19th century Dominican Republic, as well as a bottle of Absolute Rent Bränvinn, the precursor to Absolut vodka and the first vodka to be produced through the rectification process.

Outside of the museum’s bottles, visitors flock to Île de Bendor to enjoy the EUVS collection of vintage cocktail books, which include recipes to many drinks that are now forgotten by even the world’s most knowledgeable of bartenders and mixologists. A total of eleven books, most of which are over a century old, give visitors a unique insight into the alcohol culture of Europe and America in years gone by.

Since 2007, the museum has been under the direction of spirits and cocktail historians Anistatia Miller and Jared Brown, who have truly brought the EUVS into the 21st century. Using a team of experts and volunteers from across the globe, the duo has managed to extensively repair and clean the site, as well as introduce a number of measures with regard to documentation, historical research, and preservation. These steps only add to the already significant esteem in which the EUVS is held by liquor enthusiasts globally.

One of Miller and Brown’s greatest achievements since taking over the museum has been the creation of a free online library that includes the world’s largest database of rare bottles and searchable library of vintage menus, drinks lists, distillation books, and cocktail books. This allows all of those interested in visiting the museum to get a taste of what’s in store before visiting, as well as providing ample opportunity for aficionados to deepen their knowledge from anywhere.

As if anybody requires a further reason to visit this truly unique site, Brown himself has shared some insight on the museum:

“The building consists of ten soaring frescoed alcoves built along a center hall. The frescoes were painted by young artists, some rumored to have been personally selected by Dali and Picasso, while others won their place through competitions.

“Inside, there are nearly 10,000 bottles dating back to bottles of 1811 Roi du Rome Cognac created to celebrate the birth of Napoleon’s son. At the entrance, there are over 600 pieces of rare glassware, plus the museum houses a collection of over 1,300 rare restaurant menus dating from the 1860s to the 1960s, including one created and hand signed by Dali.”

More than a collection of items, or even a conventional museum, today’s EUVS at Île de Bendor is the stunning realization of Paul Ricard’s vision of a “permanent encyclopedia” of wines and spirits.

The EUVS is open to the public from July 1st to August 31st, every day except Wednesdays.

Opening times are from 13:00 to 18:00 and visitors can take a seven-minute ferry to Île de Bendor from nearby Bandol on the French mainland.

We asked award-winning drinks historian, master distiller, and EUVS curator Jared Brown for his favorite cocktails of all time. This is what he told us. . .

“Pick a favorite drink or four? Hmmm. . . I’ve always been partial to the martini, as long as the vermouth and garnish are fresh. I love a good negroni and the same goes for the vermouth in this drink, too. Trader Vic created my favorite Mai Tai. Some evenings, it simply has to be a Manhattan. I prefer a Red Snapper to a Bloody Mary, and love to have it garnished with a few fresh oysters as appeared in the earliest-known recipe from 1872.” 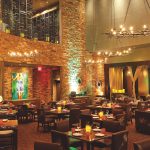 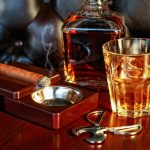