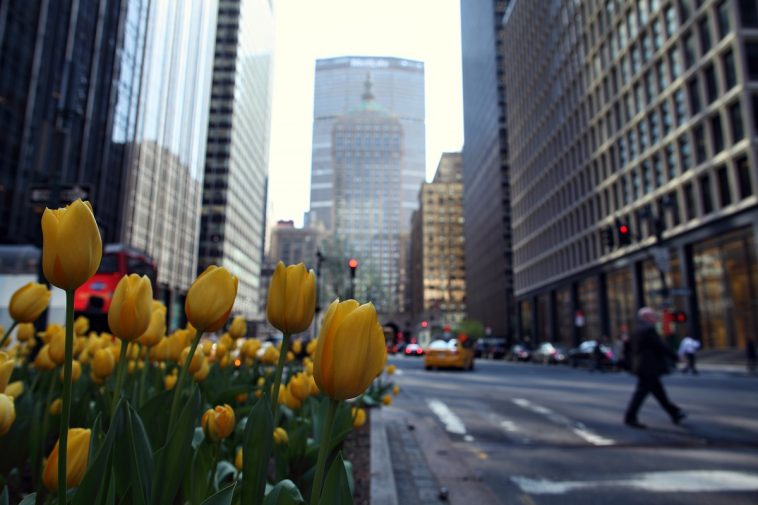 Located on New York’s upmarket Park Avenue, Sherry-Lehmann is an institution. It is one of the biggest purveyors of fine wines and spirits in the Big Apple, and a hotspot for the city’s oenophiles. It’s been part of New York’s retail heart for close to a century, but only now has it begun to spread its wings in migration, taking its quality product and customer service to the West Coast.

Sherry-Lehmann: From One City to Fifty States?

Sherry-Lehmann has graced the New York landscape for more than 80 years. But several years ago, during an interview with decanter.com, Sherry-Lehmann CEO Chris Adams hinted at expanding operations to the West Coast. Adams said he believed a store in Los Angeles could help the brand take advantage of the growing popularity of fine wines and aged spirits that have gripped California.

Fast-forward to early 2017, and those plans are taking shape. A West Coast branch just opened in El Segundo, California, and showcases a 20,000-square-foot, temperature-controlled fulfillment center that is the underpinning for the 12,000-square-foot retail store and tasting area. The retail space looks and feels very similar to the Park Avenue anchor store, building on the Sherry-Lehmann retail brand. Plans are for the new store to eventually match the 5,000 wines listed in New York.

Sherry-Lehmann:
a hotspot for the city’s oenophiles

El Segundo is near Los Angeles International Airport, making the distribution of Sherry-Lehmann’s products throughout the United States more efficient. It will complement their 65,000-square-foot Brooklyn warehouse. And this could be just the beginning. Adams has said, “We see this as a first step to creating a national platform.”

That’s big news not only for Sherry-Lehmann but for all of our readers in the United States, as lovers of quality wines and spirits are sure to appreciate greater access to the Sherry-Lehmann experience. It’s a store with a vast history and a staff offering an in-depth understanding of the finest drinks, the processes by which they are made, and the ways in which their customers enjoy them.

Los Angeles won’t just be a stepping-stone. It is another huge market that puts Sherry-Lehmann in the neighborhood of some of the richest and most influential people in the United States. It’s also just a stone’s throw from the United States biggest wine-growing region. This may help extend Sherry-Lehmann inventory, adding North America’s finest vintages to a collection currently dominated by French wines.

The first Sherry-Lehmann location was in the Louis Sherry building, hence the first part of their name—and not the drink, as many people assume. When the store launched in 1934 it was known as Sherry Wine and Spirits and was headed by Jack Aaron, who had made a name for himself as a supplier of spirits during Prohibition.

The store was uprooted in 1937, and then again in 1948, but remained in New York City. In 1965, the local grocery store M. Lehmann was acquired, and the name changed to Sherry-Lehmann. In 2007, Sherry-Lehmann moved yet again, this time to their current location, which provides over 9,000 square feet of retail space.

Although the current Park Avenue store benefits from more space and better technology, Sherry-Lehmann keeps the old-world charm of the previous store. This can be felt in every corner and on every wall, from the paintings that once hung at the old store, to the antiques that also made the move.

So, what can wine and liquor lovers expect if this famous New York, and now Los Angeles, retail brand continues to expand?

As well as new wines and popular vintages, aged wines and spirits are also within the realm of Sherry-Lehmann’s expertise. Throughout their history, they have owned and proudly displayed some of the most sought-after wines and oldest spirits in the world. 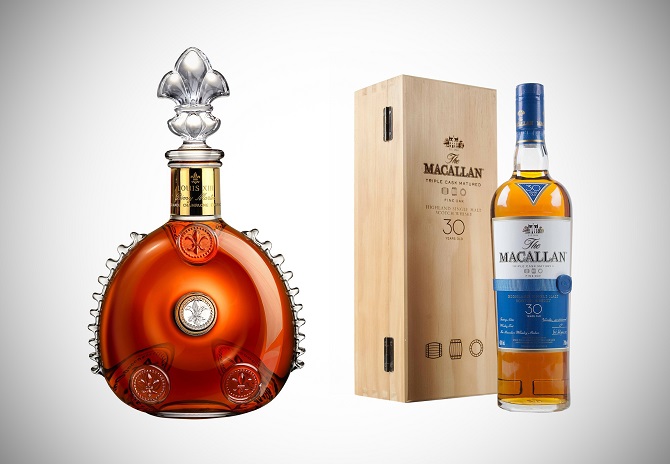 Remy Martin, Louis XIII: This is a 1.75-liter bottle of one of the world’s most celebrated cognacs. It costs a fraction under $7,000 per bottle, but it’s worth every drop. The bottle is a decanter, designed exclusively for Remy Martin, and hand-blown from the finest crystal.

The Macallan: This is one of the finest single malt whiskies ever made, a tribute to the Scottish national drink and the Macallan distillery. This whisky was aged for a minimum of 30 years in the finest oak, imparting a taste that is unique, blending perfectly with the classic Speyside mash.

M. Lehmann, Armagnac 1950: Shipped to the M. Lehmann grocery store (which also sold liquor) prior to its purchase by Sherry Wine and Spirits, it is a private-stock limited edition, valued because of its rarity.

1908 Sherry-Lehmann Founder’s Reserve: This is an Armagnac that is of special significance to both Sherry-Lehmann and New York City. It was created during the first year of the famous New Year’s “Ball-Drop” in Times Square. Available by the bottle and by the case, there is a very limited quantity in stock. A 1909 version and later versions are also available. 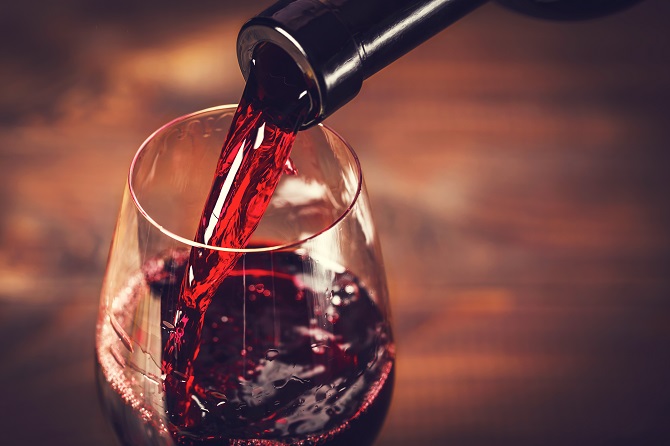 Sherry-Lehmann has a fantastic collection, with institutional knowledge and the buying power that many competing stores can’t match. It also has a heritage that others can only dream of. For the customer, Sherry-Lehmann is not only a place to experience and buy but also a place to learn. The staff can help a customer find the right wine or spirit, and make the right purchase. This can be done over the phone or in the stores.

It’s the attention to detail that takes Sherry-Lehmann to the next level and in coming years something that wine and spirit lovers across the United States, and not just in New York and Los Angeles, may be able to experience. There is still some degree of uncertainty about expansion plans, as the Sherry-Lehmann CEO pointed out.

However, Sherry-Lehmann longtime plans are definitely worth watching out for. 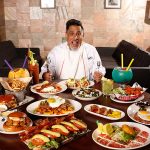 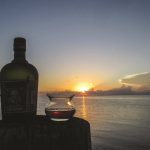