In 1954, the Last Emperor of Vietnam, Nguyễn Phúc Vĩnh Thụy, was in Geneva, Switzerland for the Geneva Accords following the Indochine wars. Among other things, Emperor Bao Dai (Keeper of Greatness), was famous for his expensive taste and penchant for beautiful things. So while in Geneva, the emperor was in search for the rarest and most precious Rolex watch available. Rolex obliged and presented him with a triple calendar ref. 6062 in yellow gold with a black dial adorned with diamond indexes.

This particular Rolex ref. 6062 is not only legendary in the vintage Rolex community because of its famous owner, but also because it’s assumed to be a unique piece. There are only three yellow gold Rolex ref. 6062 watches equipped with a black dial with diamonds known to exist. Furthermore, the Bao Dai Rolex is the only one known to include five diamond numerals for even numbers (the other two examples include six diamonds for the odd numerals). 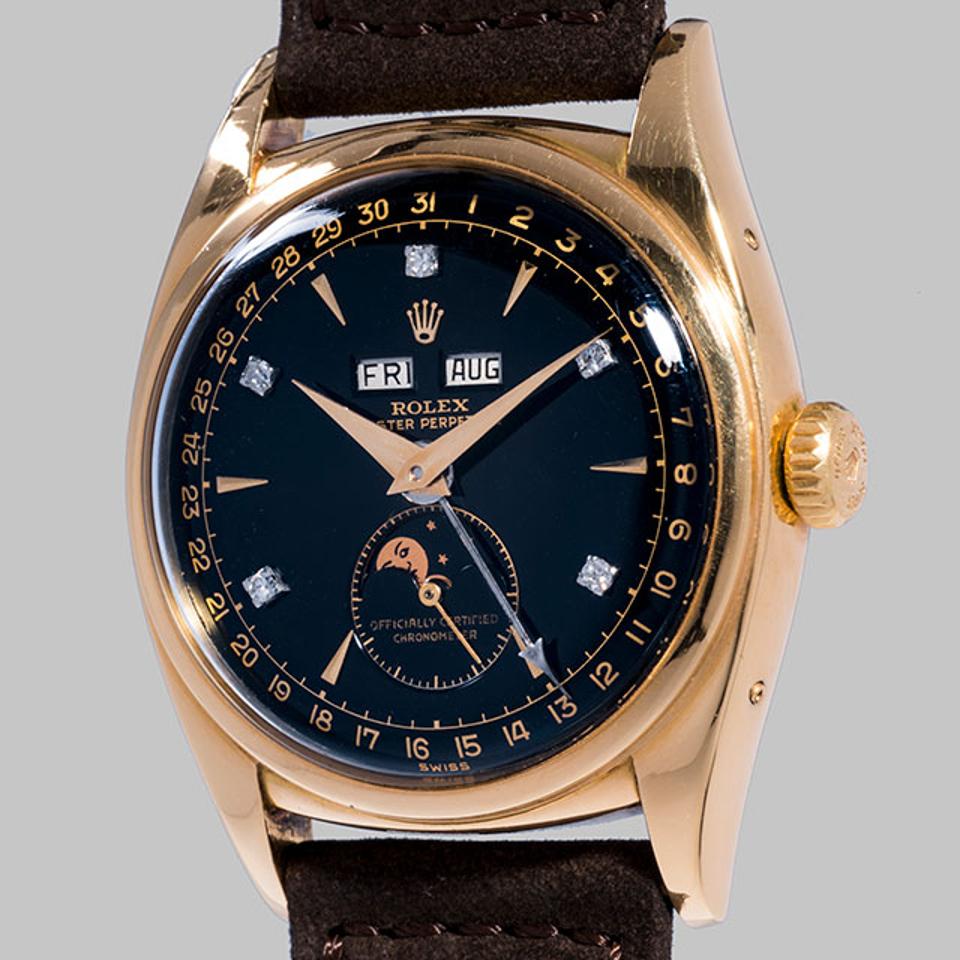 Prior to this world record, the current most expensive Rolex ever sold at auction was held by the Rolex ref. 4113 split-seconds chronograph also sold by Phillips a year ago.

With a starting bid of $1.5 million, it took eight minutes to escalate the price of the Bao Dai Rolex to its record-breaking $5 million thanks to a bidding war that included over a dozen participants. At the helm of the auction was none other than master auctioneer, Aurel Bacs.

While the identity of the new owner of the Bao Dai Rolex remains a mystery, what we can be sure of is that he/she must be absolutely delighted to have one of the most epic Rolex watches ever created in their collection. 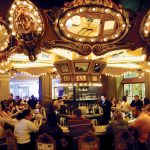 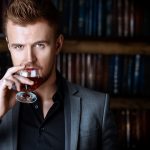