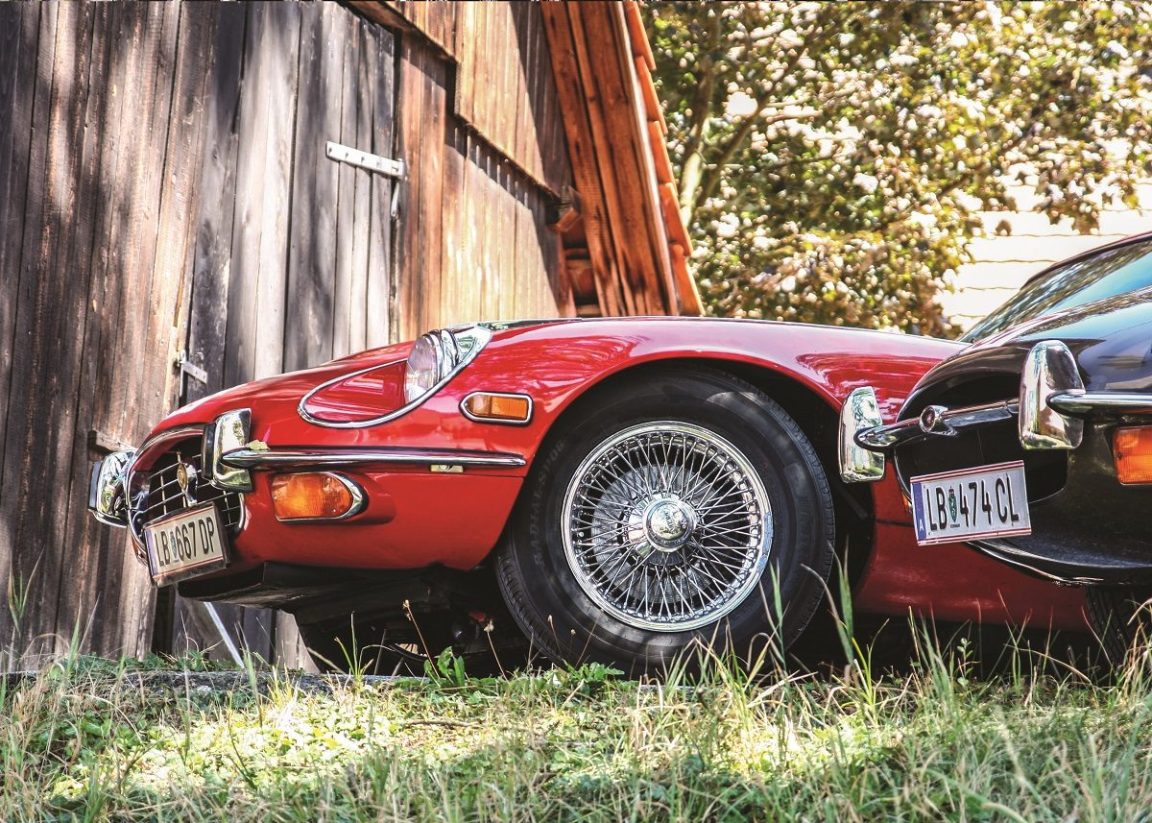 Passion, drama, and performance are the three muses that drove the development and design of one of the most classic, timeless, and elegant sports cars ever built. And it was precision artistry that produced the single, all-encompassing outcome of that inspiration: the Jaguar E-Type, a sports car built for precision and speed.

Jaguar is a high-class, luxury brand known for its beautifully designed, curvaceous cars. Built to the highest standards of quality and reliability, the Jaguar line offers supreme agility and quick handling. Like the ultimate predator they’re named after, Jaguars can accelerate effortlessly and turn on a dime, and look marvelous doing so.

The E-Type is the vintage Jaguar style. It is considered one of the most desirable cars in the world to own and therefore commands higher prices. The older the specific E-Type car — especially the Series 1 vintage line built between 1961 and 1968 — the greater the hype.

The E-Type is the vintage Jaguar style

The Jaguar E-Type is highly esteemed, known for its lightweight structure. It features both roadster and racing car styles. The latter was introduced two years after the road car, and both are considered fun and exhilarating vehicles to drive. Compared to other sports cars, the Jaguar E-Type has a reputation for not only being the fastest but also as having a better track record for endurance than most of its competitors.

The interior is compact, although slightly more spacious and comfortable than most sports models. It features secure, leather seats ready to make any driver confident in taking on the open road with bold moves, twists, and turns.

Jaguar E-Types are considered agile in terms of their handling

On the road, the performance of the Jaguar E-Type is very powerful. Steady once reaching its highest speed, it offers very smooth acceleration and an initial surge of power. It would have been enthralling for drivers taking it out for a test drive when it first appeared on the automotive scene.

The Jaguar brand is known for superior performance and high-grade replacement parts. As a result, these Jaguar models have been well-preserved by proud owners since the 1960s. If you come across an E-Type Jaguar, it will usually have sustained its appeal in terms of presentation. Jaguars are classic cars, with a reputation for finesse and style. Like most Jaguars, the pros outweigh the cons, and any drawbacks of the E-Type are considered modest.

The Pros and Cons

limited interior space
older models have less endurance
many cars will be rebuilt, without original parts

Taking a look back through Jaguar history, the earliest E-Type model was introduced in Switzerland in 1961. This Series 1 model was marketed as a sports car and caught the eye of Genevan drivers with its pleasing aesthetics that camouflaged a high-performance vehicle. The introduction was a great marketing success. The E-Type quickly became a hot commodity and there was a high demand to get it on the road for a test drive.

As the E-Type gained in popularity, Jaguar introduced a convertible model, which garnered even more attention. Drivers were drawn to the snazzy style of a sports car that came with the practical functionality of a road car. Its suitability for everyday use was a rarity for a speedy sports model.

The Jaguar E-Type continues to inspire new designs in 2017, with the F-Type borrowing many of its styling features. And Jaguar enthusiasts will continue to find many vintage E-Type models still on the road. The older models are considered more valuable, and thanks to the longevity and solid manufacture of the Jaguar product, many still look as polished, gleaming, and classy as when they rolled off the assembly line. 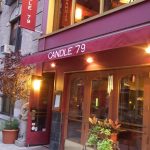 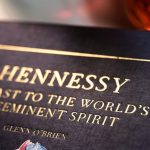