Bart Laming of Old Liquors hosted an incredible two-night tasting event at Washington, D.C.’s Columbia Room last fall. It was an up close educational ode to the world of vintage spirits tasting and collecting, held at one of the finest cocktail and spirits institutions in the country.

The lineup showcased a dozen rare bottles, the oldest of which was a Napoleon Cognac stretching back to 1811. Two dozen lucky attendees sampled these fine wares over the course of both evenings, the author included, and Old Liquors Magazine caught up with several of them, along with Columbia Room owner Derek Brown, for an inside look at the experience.

Even for someone as immersed in the industry as Brown, this tasting was a rare occasion. “I’ve never had such a complete rundown of vintage Cognacs from different producers and vintages,” he says.

For others, the experience proved transformative. “I was in disbelief that I was able to participate in this opportunity,”  says Christina Portz, a wine and food writer who can be followed @Justthebottle, where she directs for weekly interactive wine education chats.

“The only way we can appreciate new things is by trying them,” says Prav Saraff, director of operations at 1 West Dupont Circle Wines and Liquors, where his family has been in the wine and spirits retail business for over two decades. From his position in retail, that’s a key to leading to increased sales for vintage spirits. “I think once you enjoy a night like that, you’re likely to spend money on bottles or a pour with much less hesitation because you know what they can be like.”

I’ve never had such a complete rundown of vintage Cognacs from different producers and vintages. Derek Brown

“I think that, for anyone who has even the slightest interest in the history and culture of spirits, it can be a life-changing experience,” says Brian Robinson,

a vintage spirits collector with a personal stash of over 3,000 bottles, and a partner in the Columbia Room. “You gain a whole new appreciation.” 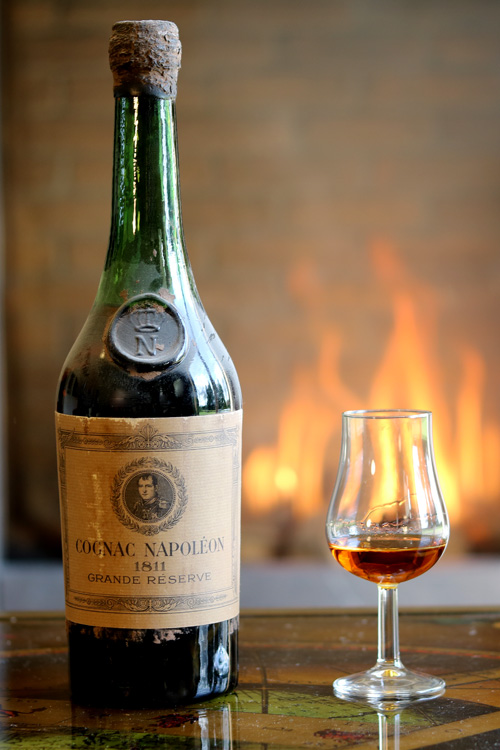 The event proved equally engaging even when there were slightly different outcomes than anticipated. “After the tasting I don’t feel the need to absolutely have the oldest vintages of things, and instead I really need to focus on finding the best vintages of things,” says Bill Thomas, proprietor of Washington, D.C.’s Jack Rose Dining Saloon, home to one of the world’s largest publicly available whiskey collections. 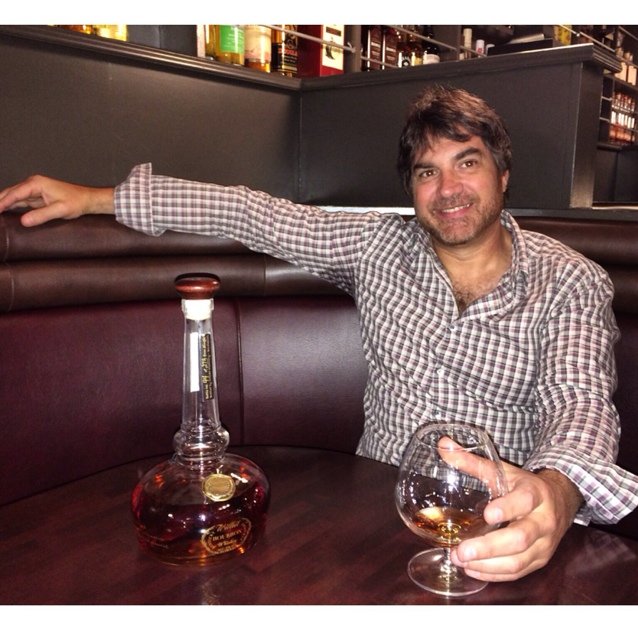 Thomas is an avid long-time whiskey collector, and he’s now dabbling in other vintage spirits for future projects. Thus far, he’s come away impressed with a range of older Chartreuse, as well as vintage rums, and from this tasting was taken by the 1834 Madeira Barbeito. Several of the Cognacs came up short though for his taste, and he believes the lower proof, especially in relation to much of the vintage whiskey he comes across, was the differentiator.

“I feel like with the lower proof on some of the Cognacs, that their structure doesn’t hold up as well,” says Thomas. “There’s something to be said for that higher proof being able to maintain a quality or integrity over the decades.”

Still, he prefaces that same point by acknowledging he may not be the intended audience. “I have very limited exposure to Cognacs, and I’m taking it from that perspective. Other people will probably have a greater appreciation for them than I will,” says Thomas. “I also think it shows that it’s better to pay a higher price for a bottle you think would probably show the best if you’re planning on serving it to your guests.”

Thomas prioritizes the actual quality of taste over even a marvelous story, which is the same way he operates for vintage whiskey. “I do approach it from the fact that not all Prohibition whiskeys are amazing, and we price them according to, I think, the quality of them,” he says. “We don’t put out ones that we don’t think show fairly well.”

Crowd Favorites
Attendees had several favorites from the tasting, with the Madeira emerging as the clear winner.

“The highlight and most unforgettable bottle of the night was the 1834 Madeira,” says Saraff.

“It had a complexity that I don’t think I’ll soon forget.” It proved to be the highlight for the author as well, offering a savory and grassy profile with flavors akin to reduced red wine sauce, backed by a rich sweetness that added lovely depth.

“I’ve become increasingly more interested in Armagnacs,” says Robinson. “It’s amazing how different they can be compared to their Cognac counterparts. I’ve become a huge fan of the variety of aromas and flavors that you can find in them… The breadth of experiences from Armagnacs can be revelatory.”

When forced to pick a single highlight, though, it was a Cognac that stood out. “I have to go back to the Napoleon 1811,” says Robinson.

“It transports you back to another era. It really does change your frame of mind… It’s easy to see why it’s such a popular vintage and why counterfeiters are so apt to try to sell fakes of it. The rancio. The old books and leather. The baked apples and Christmas spices. It’s just so good.”

For Brown, it was less about picking a favorite and more about basking in the glow of the entire event. “In a weird way, ‘best’ just doesn’t really apply,” he says. “I loved the Napoleon 1811 and Maxim’s 1914, but everything was so fascinating to taste through. You’re tasting history. There’s no substitute for that.”

“In this day and age, where people are more apt to spend money on an experience than on tangible goods, vintage spirits fit right in.” says Robinson.

Whether it was the surprising revelation of a single bottle or the wonderment of sampling the entire ancient and prestigious lineup, the tasting set an example as to how to properly educate on the category.

“People are going to be naturally averse to something that’s expensive and also unknown to them,” says Robinson. “Understanding more about the uniqueness of the bottles themselves, the transformative experience they can have, and the knowledge that they are drinking something that was around when Napoleon was still alive is all well and good. The presenter needs to weave together a story and take them on the journey.”

Robinson also recognizes how vintage spirits fit into the marketplace. “It can end up developing into an expensive, yet very rewarding hobby,” he says. “And in this day and age, where people are more apt to spend money on an experience than on tangible goods, vintage spirits fit right in.” 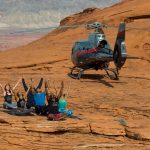 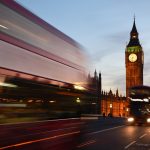