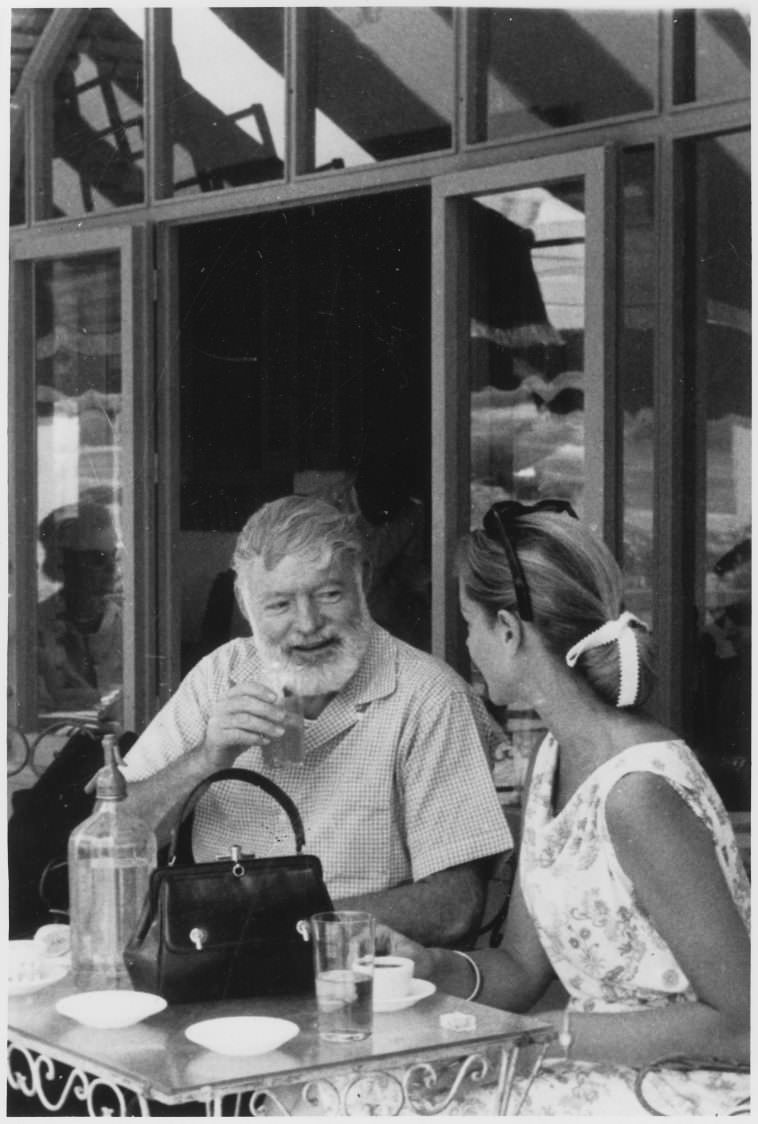 Drinking and writing can go together like pen and paper, so it’s no surprise that some of the world’s greatest writers were also great drinkers. And, as fine spirits played a part in many writers’ lives, certain drinks found their way into our shared literary tradition. We can’t imagine James Bond without his signature martini, just as rum became part of pirate lore after Robert Louis Stevenson’s Captain Flint died crying out for another drink.

As Hemingway warns, “It’s a hell of a thing to drink before lunch!”

While the food, hunting, warring, and swashbuckling of our literary icons are not part of modern life, it’s still perfectly possible to connect with them through their drinks. Many libations haven’t changed for centuries. Indeed, with traditional recipes, we can imbibe the same cocktails that Ernest Hemingway and Gertrude Stein enjoyed on the terraces of Paris’ cafes. I’d like to share the story of one of them with you now.

When most people think of Hemingway’s preferred drink, they think of the Papa Doble: the extra traveling, extra bitter daiquiri made for “Papa” at the El Floridita bar in Havana, Cuba. Sometimes there is the discussion of a Mojito, but any such talk is nonsense. A Mojito contains simple syrup, and Hemingway—either because of his manly attitude or a genetic intolerance to sugar inherited from his mother—was never one for sweet drinks. The association between the writer and Mojitos seems to have originated with a sign posted in a Cuban bar, advertising to tourists.

Despite the storied creation of these cocktails, it is hard to believe that a mixed drink he enjoyed later in life is truly emblematic of the man and his legend. More often than not, Hemingway’s adventures—real or fictional—occurred in the vast savannas of Africa, the woods of Michigan’s Upper Peninsula, or the foothills of the Sierra De Guadarrama, where the ingredients for a daiquiri were unlikely to be found. Hemingway was always happiest in these wild, unforgiving places. Locales where death came suddenly, men were men, and drinks were simple, taken from the metal “Jinny flask” he carried, pock-marred with shrapnel and the scars of a hundred adventures.

This flask was most often filled with whiskey, absinthe, or brandy, and it’s the latter that I turn my focus.

Brandy appears often in Hemingway’s writings: starring, for example, in his melancholy, nihilistic short story “A Clean, Well-Lighted Place.” But it’s in The Garden of Eden—his fictionalized memoir about traveling in Provence, France, with his second wife, Pauline Pfeiffer—that Hemingway treats us to a recipe and description of what I believe is the quintessential Hemingway beverage. A drink with a straight-forward, strong, and unadorned appeal, one he described as having “a fresh, clean, healthy, ugly, taste.”

In The Garden of Eden, while on vacation near Marseilles, the protagonists regularly enjoy this cocktail before lunch at a café. (But be cautious: as Hemingway warns, “It’s a hell of a thing to drink before lunch!”). Such days along the French Riviera were among Hemingway’s happiest, though, as the title of the book suggests, they were sadly not to last. The themes of mortality and impermanence flow through his works.

This recipe calls for a vibrant, mineral-rich Armagnac. I prefer the 12-year Darroze Les Grands Assemblages Bas Armagnac, which offers a great medium for complex flavors and drinkability. The acidic, stony soil of the region offers an Armagnac that pairs beautifully with mineral water. It would be a shame to use an older Armagnac for this, but the 12-year is the perfect fit. In truth, any younger brandy or Armagnac would surely work well. 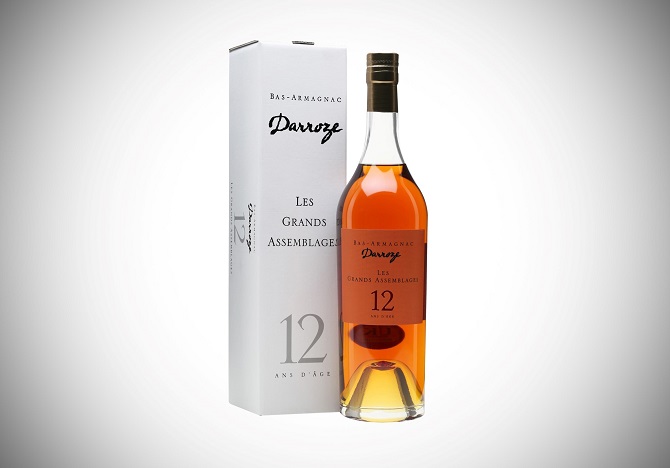 Fill a Collins glass halfway with ice and pour over the Armagnac. Fill the rest of the glass with Perrier. Drink immediately.

While not a particularly complicated recipe, the flavors brought out by the sparkling water mingling with the Armagnac are certainly quite complex, and you’ll find this to be a bracing and invigorating beverage. It’s not nearly as heavy as brandy cocktails tend to be.

This is a drink that will get you moving, whether your aim is to fish off the quay at Le Grau-du-Roi, or merely to enjoy an afternoon lunch at home. I hope you’ll give it a try, and give a toast to old Ernest when you do! 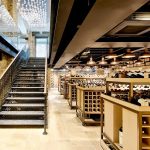