London is a city brimming with history, home to a wealth of compelling cultural institutions and fascinating people. Few things are more ingrained in the hearts, minds, and taste buds of the people of London than alcohol and the establishments where they are consumed. It’s no secret that Londoners love a tipple, but which beverages are quintessential to the city? Undoubtedly, two of these are gin and port, whose association with the English capital goes back centuries.

Come to London. Come and drink in the history.

Originally a Dutch import, gin rose to prominence in the 1700s as production blossomed after government deregulation. This explosive growth led to increased crime until the government enacted the first Gin Act in 1729. The increased regulation—and subsequent price increases—did lead to less Gin on the streets, but also to the ensuing “Gin Riots” of 1743.

There’s no finer place to sample gin than at a gin palace.

Over the long-term, there was no stopping the rise in popularity of gin, and it fast became part of the social fabric of Britain, unifying people of all classes. For the poor, it was an escape from reality, and—as quality improved—gin became popular with the upper classes, as its unique flavors were explored and developed.

By the 1820s, the first gin palaces were built. Constructed to fight back against the ever-rising popularity of beer, gin palaces made for a stark contrast with the plethora of gloomy, downtrodden pubs. Their ornate architecture, grand marble work, and intricate decorative glass made them miniature palaces.

There’s no finer place to sample gin than at a gin palace. Two incredible London establishments from the 1800s give proof to this. 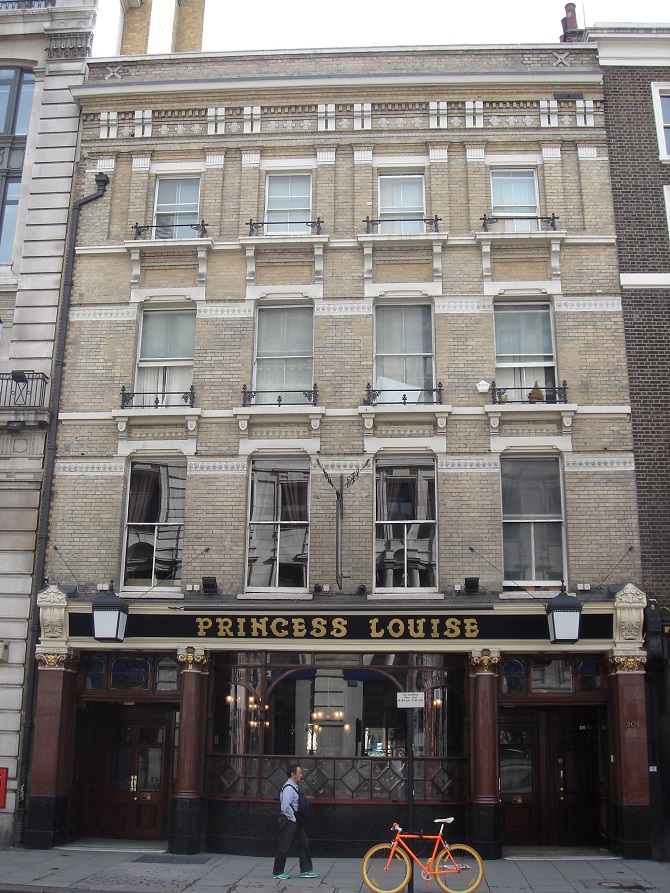 The Princess Louise—with its gorgeous tiling, wooden paneling, and etched glass mirrors—has a feeling of splendor in both its bar and its cozy, private booths. Even the gent’s bathrooms are under a preservation order; so dripping in opulence and history, are they. 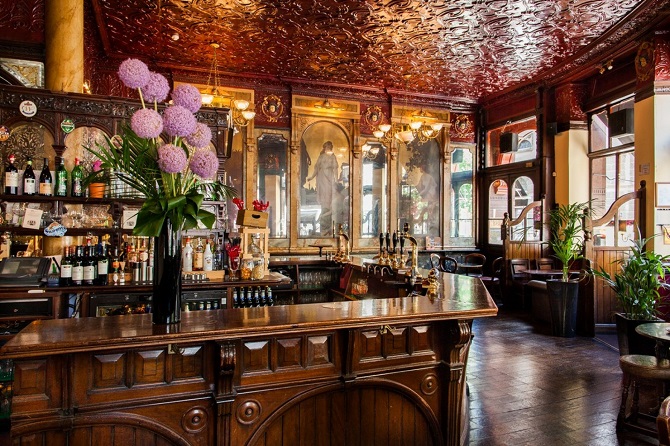 Then there’s the Viaduct Tavern, dominated by life-size pictures depicting the maidens of the Fine Arts, Agriculture, Science, and Commerce. The Gin experience here is unparalleled. Atop the bar sits an enormous block of crystal-clear ice, which is chiseled off into a Copa de Balon glass as a drink is prepared. Their menu offers a wide range of Gins: sweet, citrusy, dry, and infused. As the Gin is so smooth—only diluted slightly with superior ice—you need a relatively little tonic.

Trying the sublime Hoxton Gin is a must. It is distilled in a 150-year-old copper pot after ingredients such as juniper, iris, tarragon, and ginger is added. This blend is then mixed with grain spirits and finished with hints of coconut and pink grapefruit.

Winning gold at the World Spirits Awards, Monkey 47 is a German Gin with 47 different botanicals and is 47 percent ABV. It is one of the smoothest Gins around.

Sipsmith Gin, which launched in 2009 and is the first new copper distillery to open in London since 1820, is a local brand with a global reach. If you’d like to get back to basics and learn some history, then a gin distillery tour is for you. Sipsmith’s evening tours are £25 each, and—with a glass in hand as you’re shown around—you’ll hear the story of London’s rich relationship with gin.

The Political Roots of Port

Though port is originally from Portugal, it was the British who firmly embraced it and made it a global product. Portugal and England have a long friendship, formally dating to the 1386 Treaty of Windsor. In 1678, when Britain went to war with France, blockades cut off supplies of the French wine that Brits were accustomed to. In a bid to find an alternative, merchants settled on Portugal, and the Methuen Treaty of 1703 lowered import duties on Portuguese wine.

But Portuguese wine was not what British tastes were accustomed to; so British merchants began overseeing production, creating a de facto British monopoly. Beginning in the 1700s, brandy began being added to wine in order to stop the fermentation process, creating the sweet, fortified wine that is the port of today. The vast majority of contemporary port houses are still owned by the British: Cockburn’s, Dow’s, Graham’s, and Taylor’s are a few famous companies.

There are two pre-eminent London venues, in this writer’s opinion, for drinking fine wines of all types. 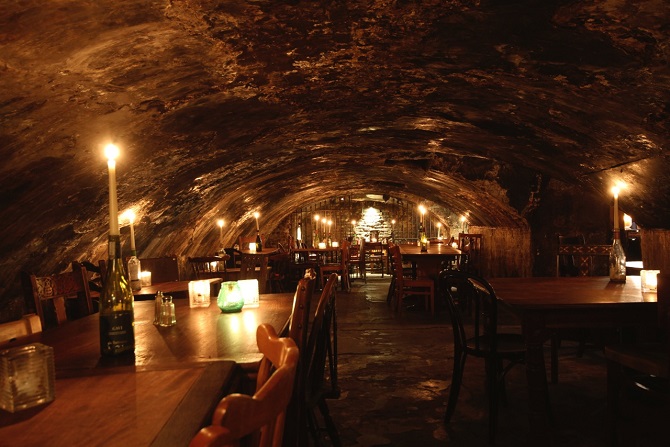 Gordon’s Wine Bar is thought to be the oldest, established in 1890 and offering a thoroughly unique ambience—including a cave-like tunnel and walls adorned with historic pictures and papers. It specializes in fine wines, Madeiras, sherries, amontillados, and most importantly, ports. 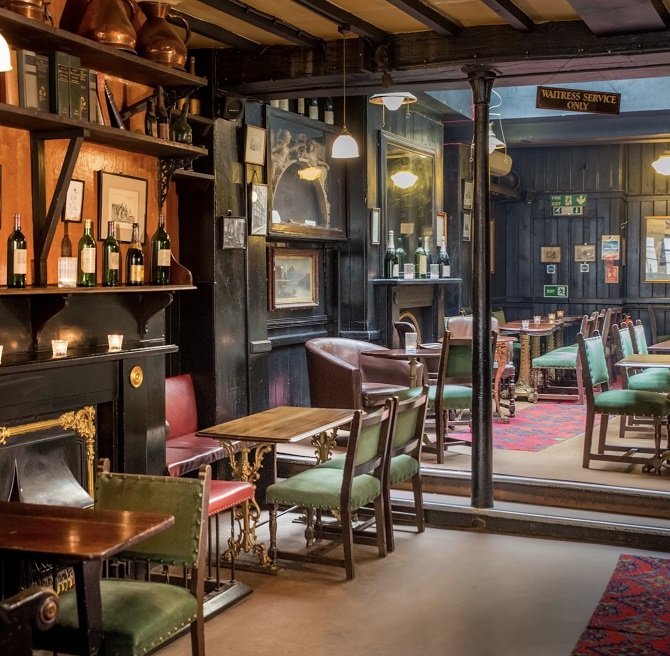 The other is The Olde Wine Shades. The building dates from 1663, with a bricked-up smuggling tunnel in the basement, while the ground floor is a perfect specimen of a dark, wooden, and cozy bar.

Look out for the sweet white port from Messias. They are a family-owned producer of fine vintage ports. Most ports are red. Messias breaks with tradition and offers a unique, indulgent product in a white variety.

Taylor’s Late Bottled Vintage (LBV) is a gloriously mature port that’s the original and arguably the best LBV. Maturing for a few extra years in wood before bottling lends it a distinctive 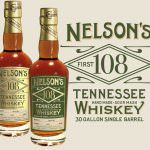 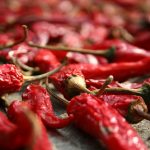