There was a time when Genever was the best-selling imported spirit in the United States. In modern times though, high-quality and authentic Genever had all but disappeared from our bars and liquor stores. Thankfully, that’s been changing within the past few years, with a growing lineup of Genevers returning to the scene at long last. 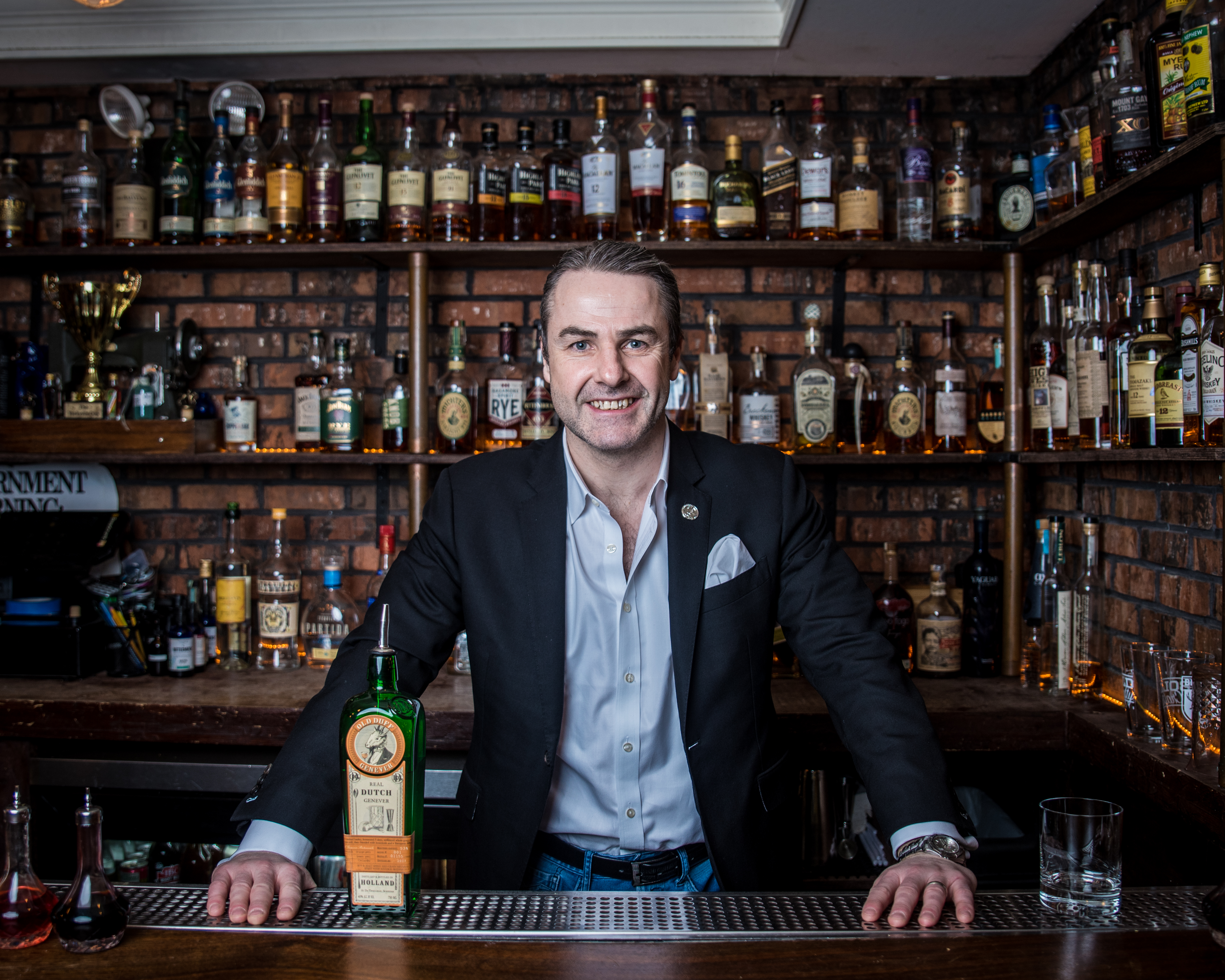 What Happened to Genever?

“Between Prohibition, World War I, and World War II, the Dutch and Belgians really got the short end of things,” explains Philip Duff, founder and “chief Genever officer” of Old Duff Genever. “When they resumed business as usual after WWII, they had lost a march to Gin, and to easy-drinking light-flavored blended Scotches.”

Soon, cost-cutting measures brought quality down, yet were successful enough to become the new norm. “In Holland, they invented a Genever with so little malt wine it was effectively Vodka—so-called ‘jonge,’ new-style Genever—and that made them so much money domestically they never tried to rebuild Genever to its previous heights,” Duff says. 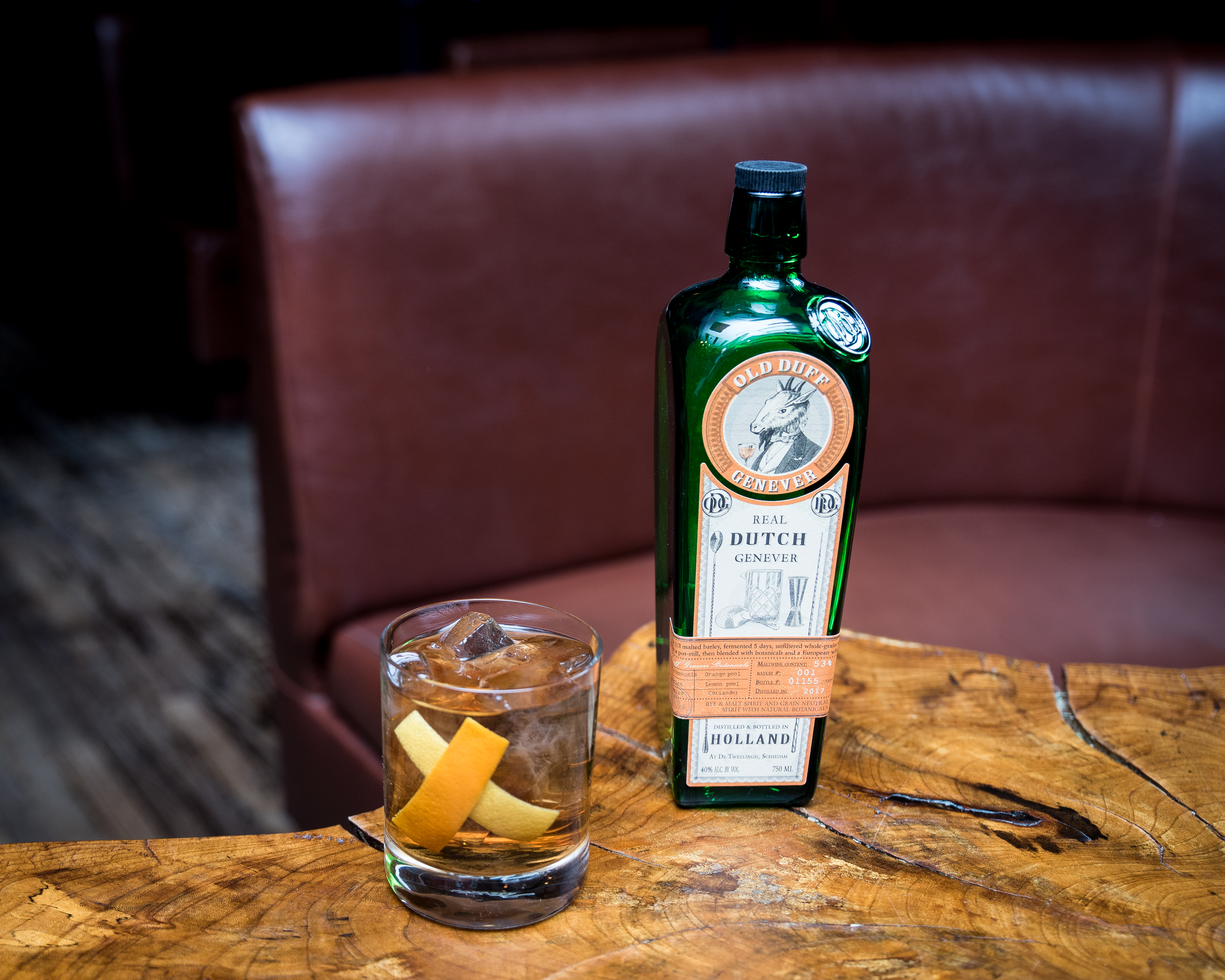 In the production of Genever, a proportion of neutral spirit may be added in depending on its classification. Jonge Genever must contain no more than 15% malt wine, with the neutral spirit accounting for the lion’s share of what’s in the bottle. As Duff says, it’s more effectively a botanical Vodka than a traditional Genever. Oude Genever must contain a minimum of 15% malt wine, while korenwijn, or grain wine, contains a minimum of 51% malt wine.

With the steep decline in popularity and quality, it’s hard to envision the golden era of Genever. During the late 1800s, Schiedam, a city just outside of Rotterdam in the Netherlands, was bursting at the seams with nearly 400 distilleries, powered by several dozen towering windmills. Schiedam remains the heartland of Genever today, replete with the Genever Museum or Nationaal Jenevermuseum. There are scant few operational distilleries remaining, though, with several well-known and notable exceptions, such as Nolet Distillery and De Kuyper Royal Distillers. 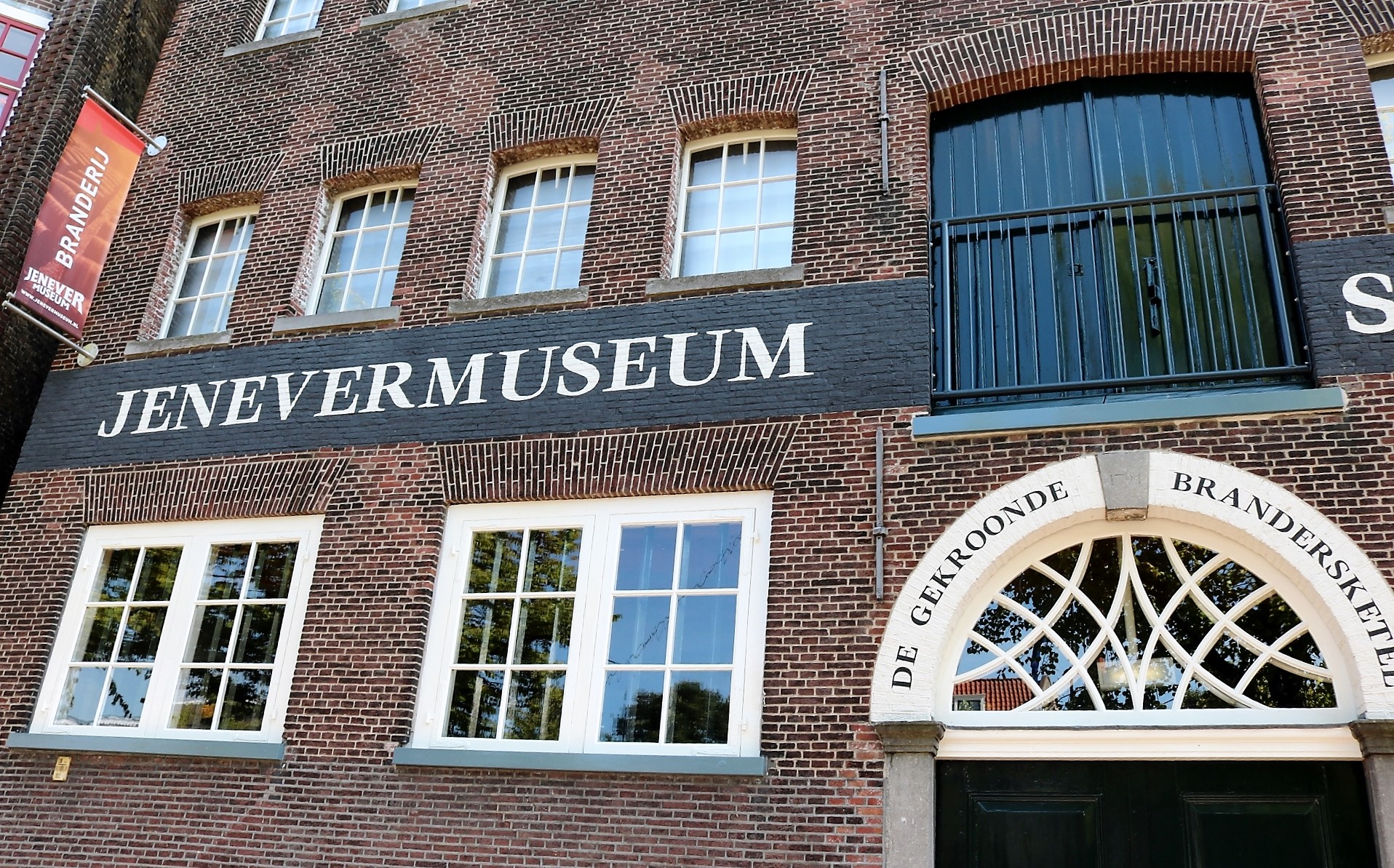 Another of Schiedam’s remaining distilleries is Herman Jansen, which was founded in 1777. They produce a wide range of Genevers, and my personal moment of Genever awakening came during a distillery visit last year, with a tasting of their 10-year-old and 15-year-old Notaris Genevers alongside select vintages from the ’80s and ’90s. Herman Jansen also produces a staggering assortment of all types of spirits, and now they also handle the production for Old Duff. 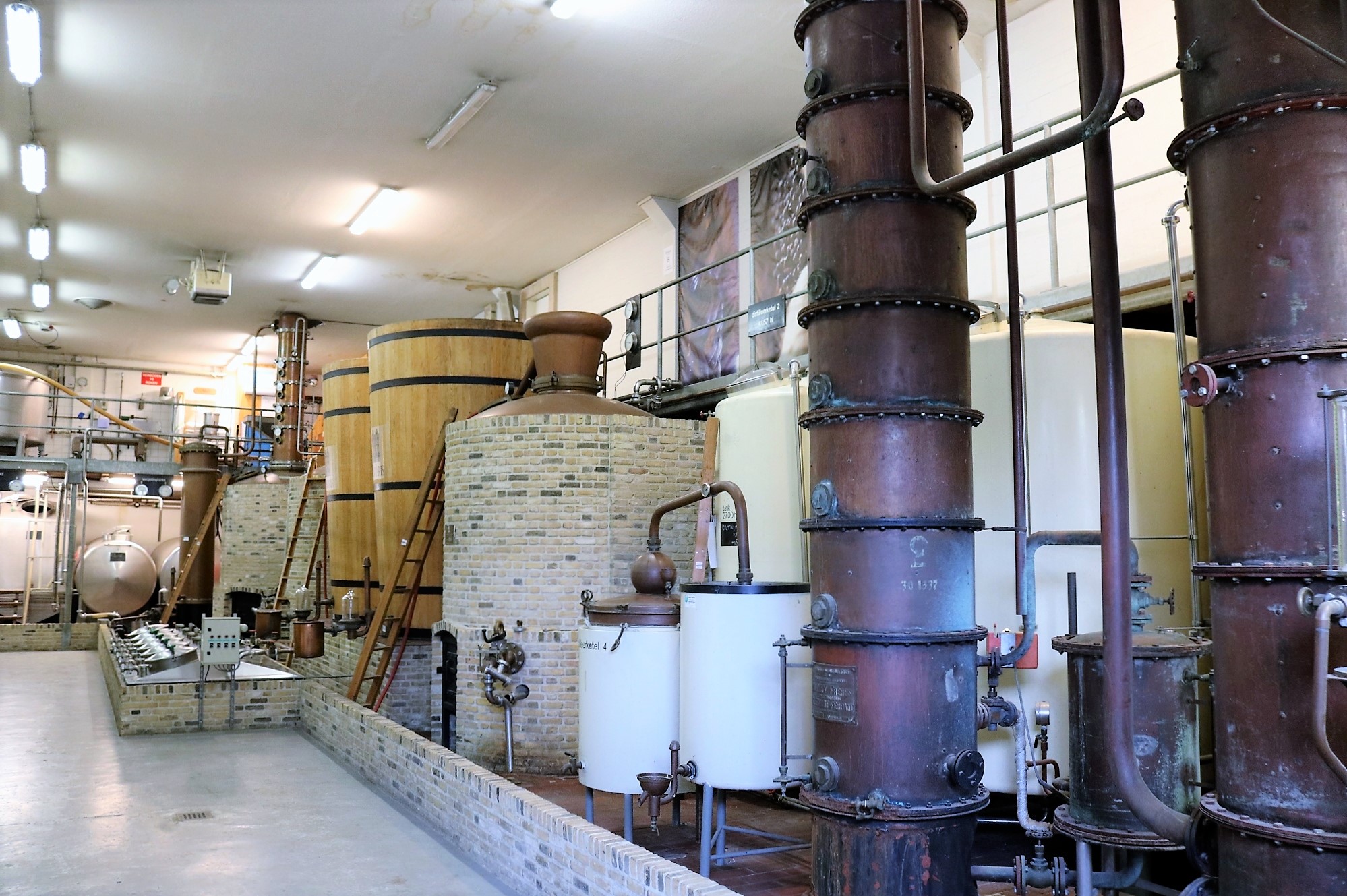 “It’s truly a blessing to be able to work with Mr. Jansen himself, production manager Robert Bot, and distiller Ad van der Lee,” Duff says. “The Jansen family still owns 100% of the company and they have been distilling Genever, without any breaks, since 1777. They make millions of cases of every kind of alcohol every year, but their heart is with real Dutch Genever, 100% malt wine with the Seal of Schiedam, made in the tiny, traditional De Tweeling distillery, and I know they are very proud of everything we’re achieving with Old Duff.”

Herman Jansen makes its malt wine from equal parts corn, malted barley, and rye, while original recipes once called for two-thirds barley and one-third rye with no corn. They triple distill the spirit and divide it into four batches: one component is re-distilled with juniper berries, one is re-distilled with fruit and herbs in addition to juniper berries, one is kept as is, and the final piece is column distilled to a higher proof. These four parcels are then blended together to create the final spirit, which may be bottled or barrel-aged.

As for Old Duff, it’s a labor of love for Duff, who lived in Holland for 17 years. It launched last summer, and although it’s thus far limited to the New York market, it’s been piling up high ratings and awards and has been quickly adopted, particularly in the craft cocktail scene.

“It’s been honestly absolutely spectacular, and I am grateful beyond words for how kind everyone has been,” Duff says of the reaction he’s seen. “In just nine months we’ve been listed in every single one of the World’s 50 Best Bars in New York, where it’s exclusively available…and I’m also so impressed with how savvy consumers have adopted it—I did a tasting at Astor Wine & Spirits in New York and sold three cases in three hours, which is phenomenal!”

Interestingly, Duff also had his hands in the creation of Bols Genever, which now has several expressions available in the U.S. The lineup includes Bols Genever 1820, Bols Genever Barrel Aged, and Bols 100% Malt Spirit, which debuted in the U.S. in early 2017. 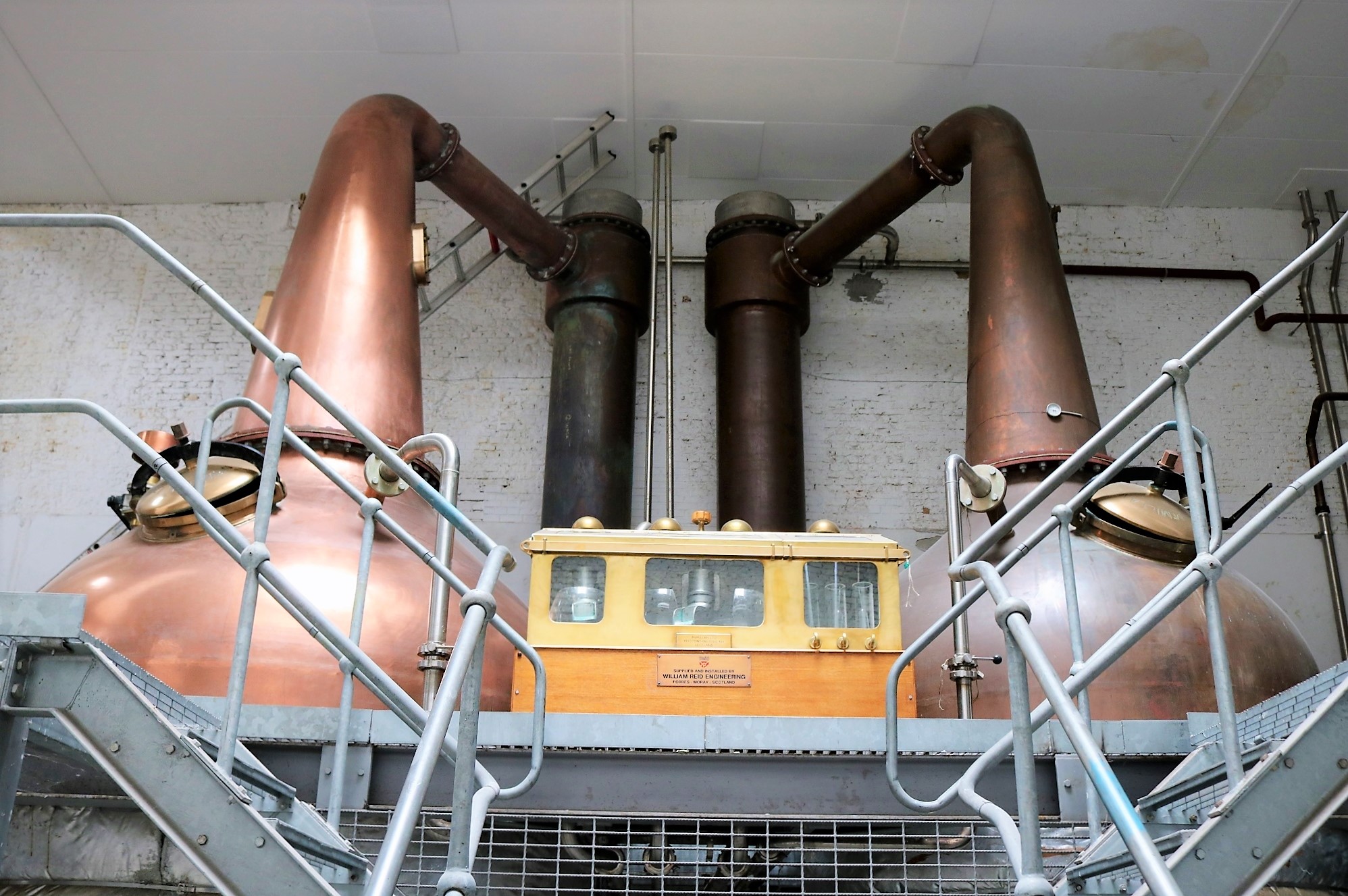 Genever must be made in either Holland, Belgium, or one of several regions in Germany and France. However, there are also Genever-style products being made in the U.S. As a case in point, consider the Genevieve Gin from Hotaling & Co., which was actually first introduced over a decade ago. A newer riff is their Barrel-Finished Genevieve Gin, matured for 33 months in casks which held the distillery’s Old Potrero Straight Rye, and is made from an equal parts mash bill of barley, wheat, and rye. 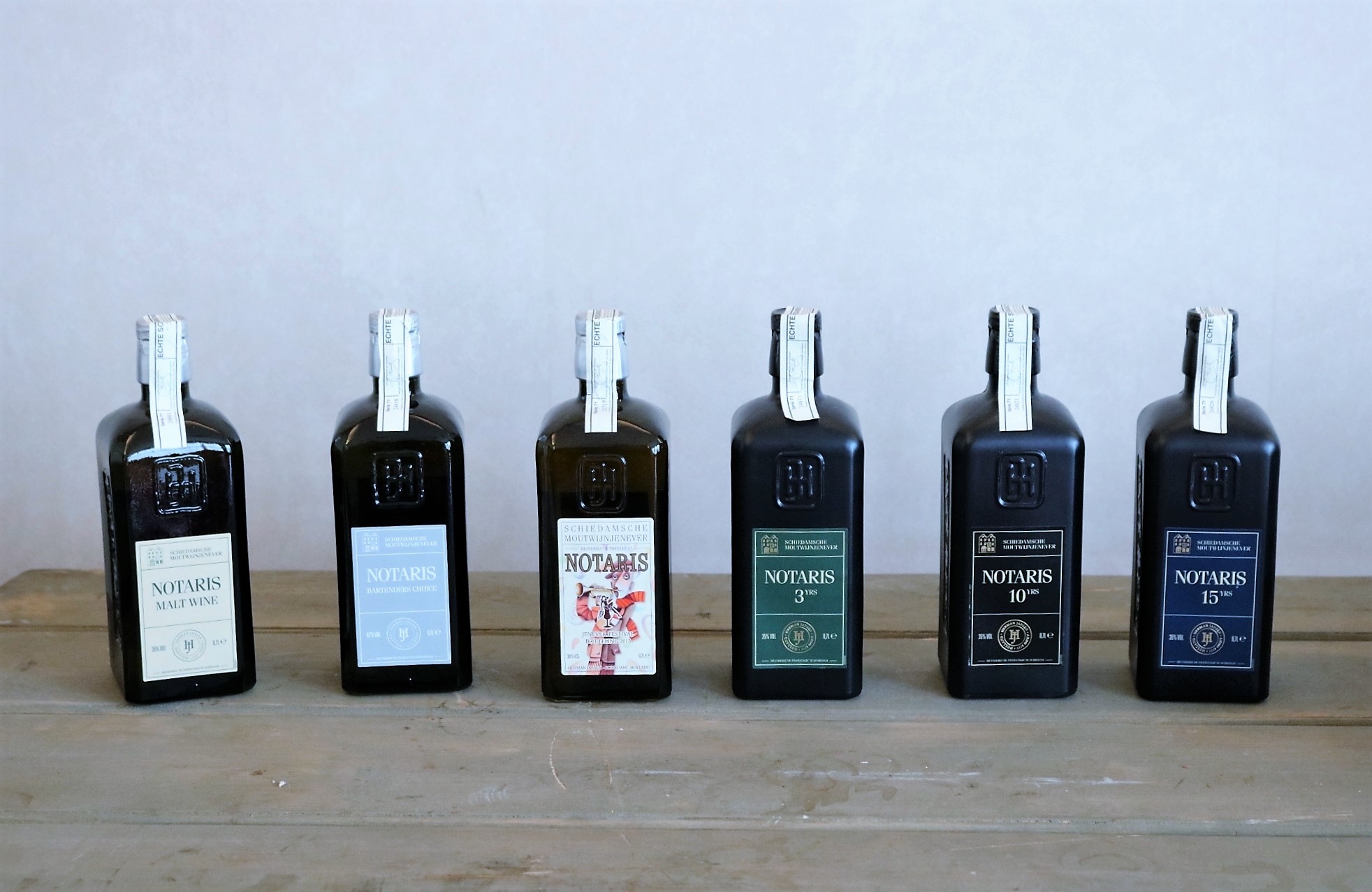 The far-reaching importance and influence stretches even further. Dutch distillers first distilled wine from the Cognac region of France into Brandy and then convinced the producers of the region to do so themselves. In fact, anyone who’s been to or seen a Cognac distillery will do a double take when they look inside a historical Genever distillery, such as Herman Jansen, and see a strikingly similar stillhouse design.

Duff has one final, important caveat to his suggestion of trying Genever in a Martinez or Collins, though. “By law, a Collins made with Old Duff must be referred to as a Phil Collins,” Duff says. If the chief Genever officer decrees it, then it must be so.