The “Rum and Coke” is a staple instantly recognizable from the smallest, middle-of-nowhere bars to the most exclusive establishments in the world. But what isn’t so well recognized with that deceptively simple drink order is its origin; that is, it acts as a sort of everlasting liquid symbol of one of the biggest milestones in the birth of a nation.

Of course, as it’s such a seemingly straightforward combination of two ingredients of exceptional accessibility regardless of location, it really isn’t all too surprising that most of us would not stop to think about where this drink may have been derived from. Could it not have been everywhere?

But what isn’t so well recognized with the deceptively simple drink order of a Rum and Coke is its origin; that is, it acts as a sort of everlasting liquid symbol of one of the biggest milestones in the birth of a nation 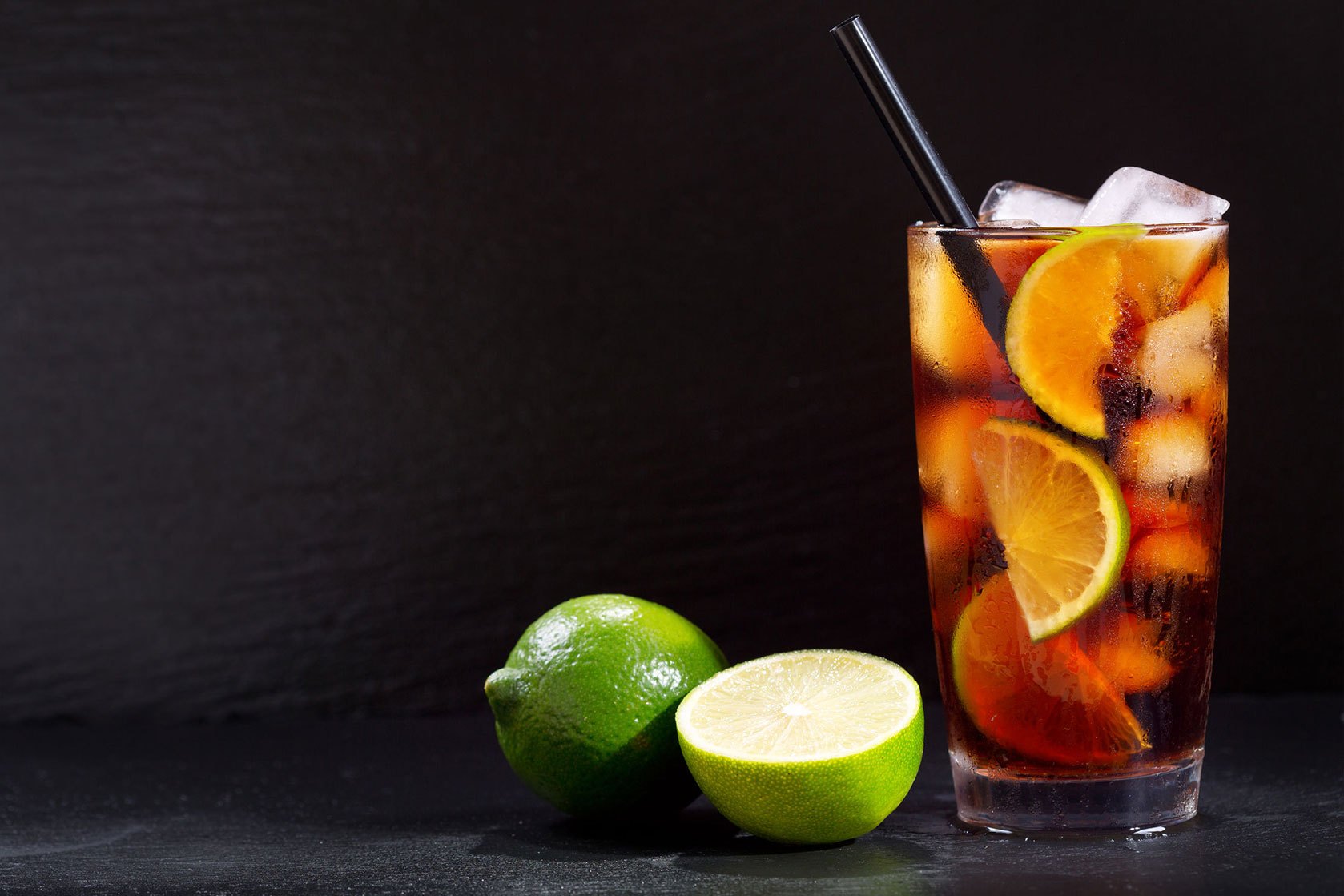 I mean, perhaps. As we know how all alcohol history goes, it’s never really crystal clear where something was truly invented for the very first time. While there may always be some other tale to claim otherwise, the Rum and Coke or, as it should be known, the Cuba Libre, has a fairly linear history.

And this is that story.

The Rum and Coke is a derivation of a dark Rum, lime, and cola concoction borne out of the aftermath of the Spanish-American War. A few years in the making, Cuba had been at odds with Spanish rule. While the United States had run into some conflict with Spain as well, it had been hesitant to enter the war as recovery from a significantly depressed economy was just being realized. But after the mysterious sinking of a significant American naval ship, the USS Maine, off the coast of Cuba in Havana Harbor, the Spanish-American War commenced for a ten-week period between April and August of 1898.

The United States’ involvement provided a much-needed expeditive boost, resulting in the signing of the Treaty of Paris later that same year; along with Spain’s relinquishment of Puerto Rico, Guam, and the Philippines, the United States gained temporary control of Cuba. The Spanish Empire was no more.

Of course, after a years-long battle for the very independence of a nation and its beginning anew, what better cause for celebration? A free-Cuba (or Cuba Libre) movement birthed the drink in Havana in the early 1900s, when, of course, Coca-Cola entered Cuba via the United States and the movement’s namesake, from then on, lived forever in spirit.

The Rum and Coke is a derivation of a dark Rum, lime, and cola concoction borne out of the aftermath of the Spanish-American War

The original Cuba Libre recipe calls for light Rum, an undefined amount of Coca-Cola, and the fresh-squeezed juice of one lime over ice. Just a Rum and Coke with a little bit of lime in it? Perhaps. But the non-negligible amount of lime juice is really key to provide that sour, acidic break between the syrupy Rum and sugar-packed Coke.

For your most traditional Cuba Libre experience, you’ll, of course, want to start with a true Cuban Rum—s Rum does not have a designated region from which it can only be officially produced or an Appellation d’Origine, attention should be paid to the label on the bottle. Originally, it was a light Rum was first used.

However, in order to further balance the sugar bomb of a Coke, what you may want to try instead is a darker or heavier Cuban Rum—think a gold or anejo. For some initial ideas, both more and less traditional, I’d recommend taking a look at the three below.

Of course, we must start with a traditional light Cuban Rum, and Ron Cubay makes us a mighty fine one. 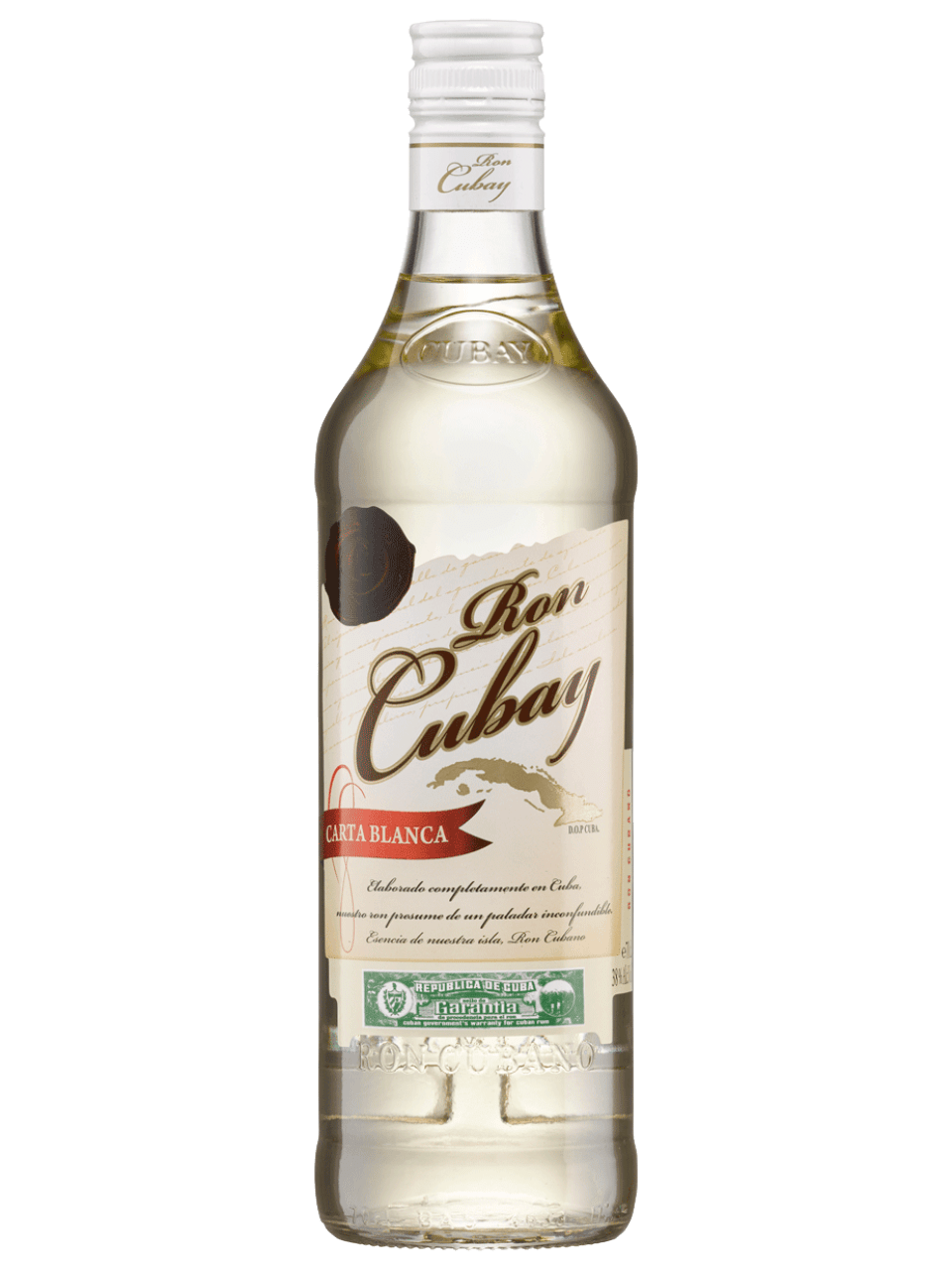 Ron Cubay was established in 1964 in the dead center of the Cuban Island and didn’t start exporting any of its craft until 2010. All Rums are made entirely from Cuban-grown ingredients, and the entire process, from distilling to complete bottling, is done on-site.

A free-Cuba (or Cuba Libre) movement birthed the drink in the early 1900s, when, of course, Coca-Cola entered Cuba via the United States and the movement’s namesake forever lived on in spirit

The Ron Cubay 3-Year-Old Carta Blanca is very fresh and bright. Without a syrupy background (as it’s made from sugarcane and not molasses), it helps to balance the Cuba Libre’s sugar content without imparting any more of its own sweetness.

Traditional in the light Rum sense but an interesting, semi-global concoction out of Florida is Papa’s Pilar. It’s named after Ernest Hemingway’s fishing boat, and its Key West location is near his old home. 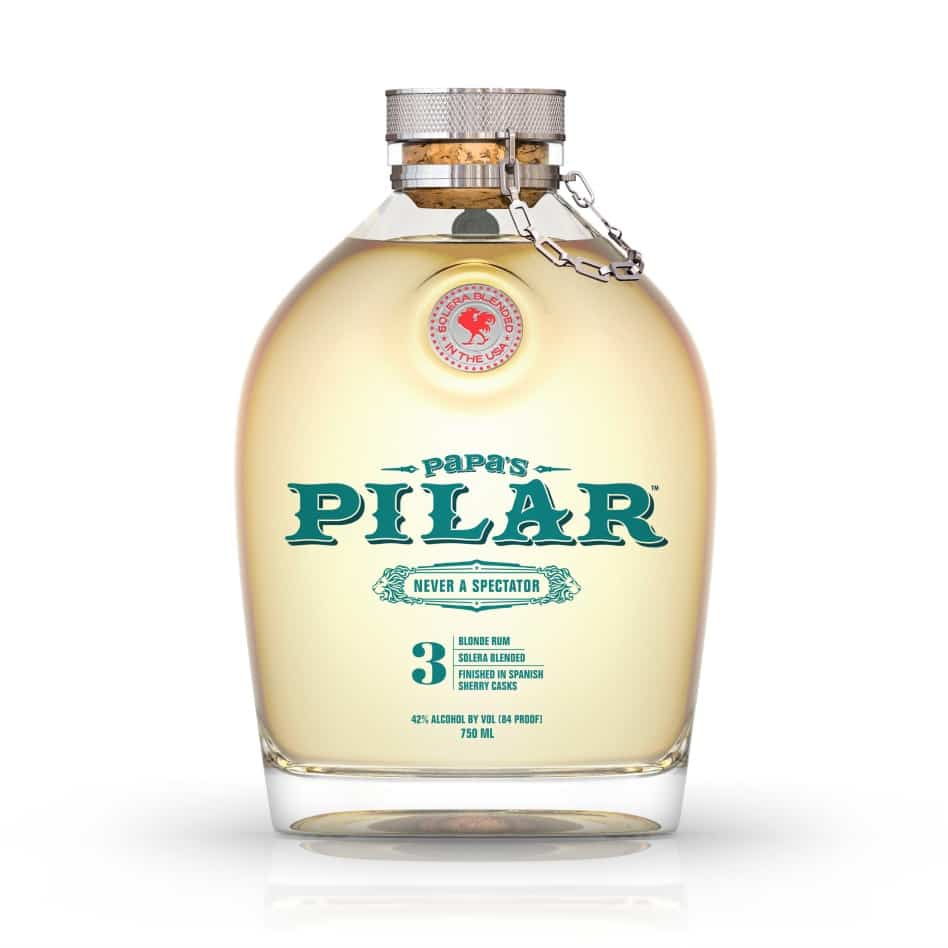 The Papa’s Pilar Blonde is solera aged in Bourbon barrels and is finished in Spanish Sherry casks after column distillation. It features a very minimal hint of sweetness, with strong citrus notes that marry well with most any cocktail companions—especially, of course, the lime in a Cuba Libre that it complements.

On the dark side of the Rum spectrum is Selección de Maestros. This exceptional Rum out of the well-known Havana Club, led by Don Jose Navarro with over 40 years of experience in Rum distilling, was created in collaboration with the very Guild of Masters of Cuba Rum itself. While you can’t go wrong with Havana Club in general (e.g., the Especial or 15-Year-Old Gran Reserva) as you likely know, the Gold Medal–awarded Club Seleccion is the best Havana for your Cuba Libre experience. 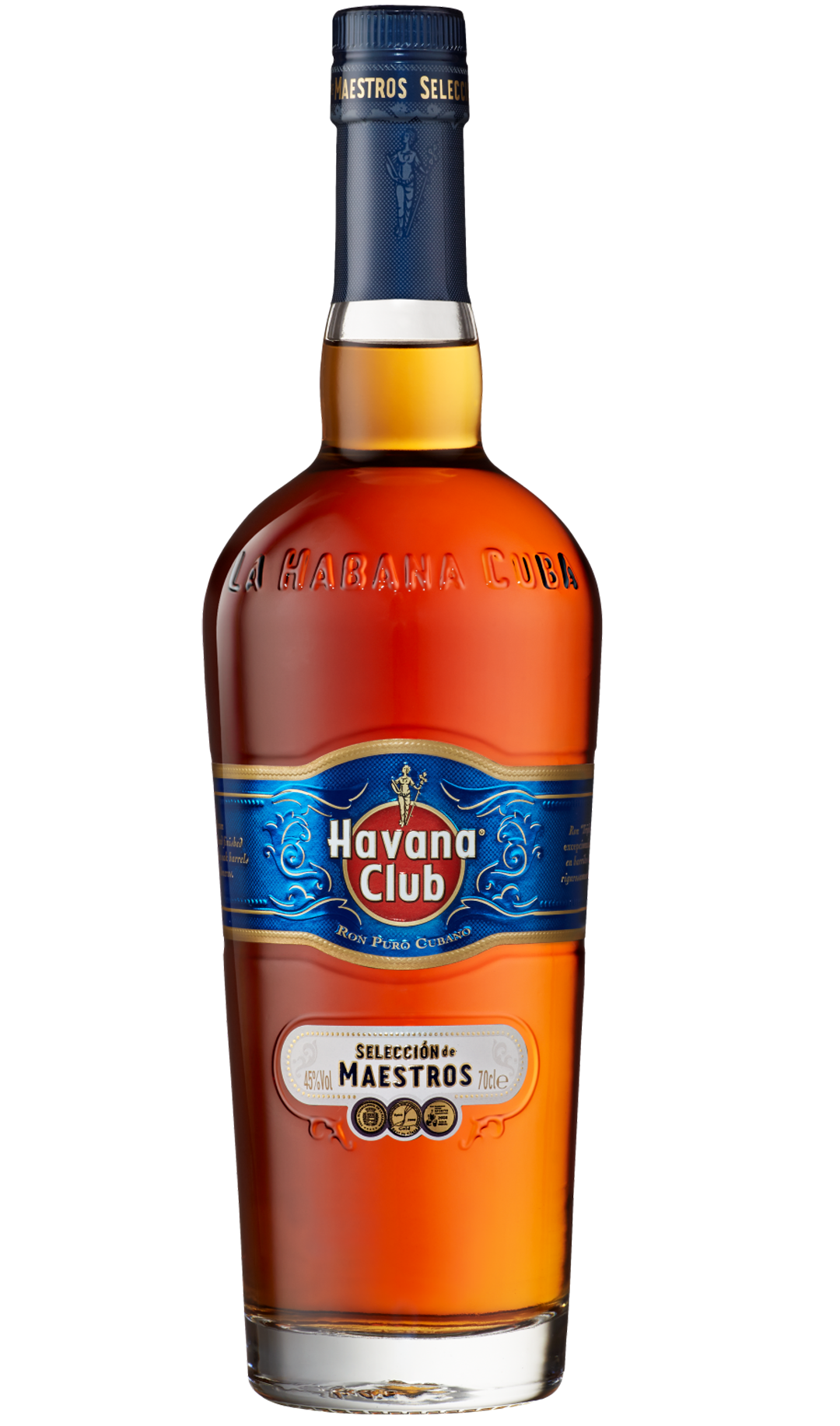 This molasses-based Rum features an incredible smoothness throughout, with the most pronounced notes of cocoa, coffee, and sweet tobacco rounded by some candied fruit and smoke from its time in hand-selected casks. And, at 45% ABV, it does a truly fantastic job of cutting through the aforementioned Coke sweetness. 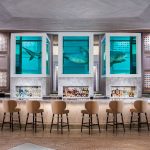 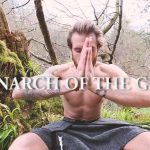