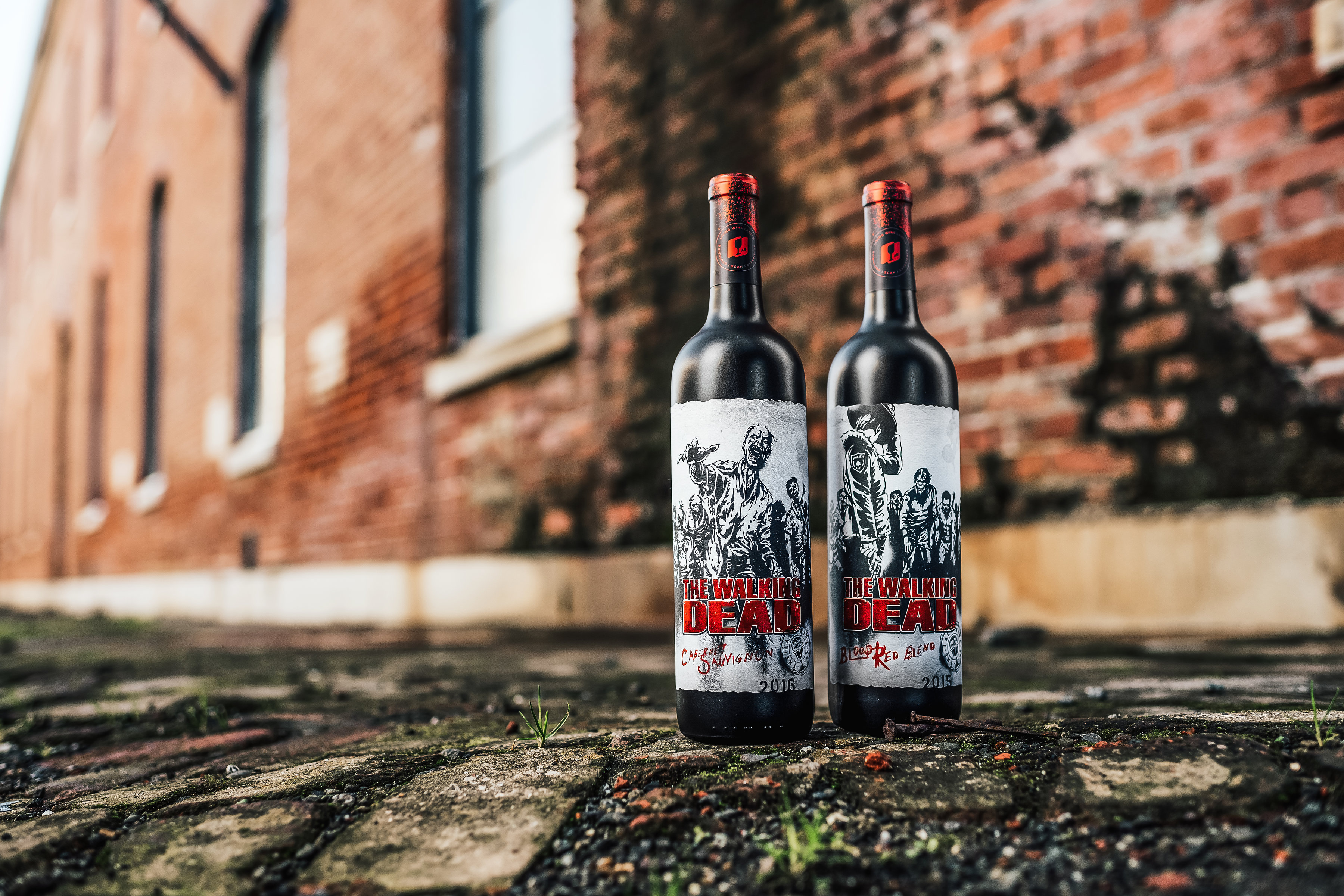 The use of AR technology is a logical step for brands who have long been trying to tap into the latest tech developments in an effort to offer their customers new ways to engage with their products. For instance, a growing number of distilleries offer virtual-reality tours in conjunction with VR apps on smartphones or VR viewers connected to computers and televisions. Other distilleries have hosted in-person tastings at events with guests wearing VR goggles at the same time, adding extrasensory involvement to the smells and tastes of their spirits, bringing them to the shores of Islay, the vineyards of Cognac, or the barrel warehouses of Kentucky and Tennessee.

These wines in particular also took things to the next level by hosting a massive party at Alcatraz in conjunction with the promotion of the latest releases. For those who couldn’t make it to the world’s most infamous prison for the boozy bash, though, the Living Wine Labels app will have to be enough to satiate your bloodlust and curiosities.

How the Augmented Reality App Works for Wine

Each wine has its own dedicated experience, and it’s pretty straightforward to use. To start with, download the Living Wine Labels app, and then capture the label with your camera. You’ll be prompted to download the specific experience if you haven’t yet, with a separate download for The Walking Dead wines, and for the 19 Crimes wines.

The Walking Dead Blood Red also stood out as a sweet, smooth selection, with juicy berries and lush red fruits alongside a vanilla strain and a touch of oak

After you’ve downloaded the experience you can then take part in the actual AR experience for each bottle. Just showcase the bottle of wine in the app and you’ll be prompted if you need to adjust the positioning of the bottle or the camera. Once the experience is underway, you’ll find that if you angle your phone in one direction or another while maintaining a view of the label, you’ll see a slightly different perspective of the scene, helping it to feel a bit more immersive.

With The Walking Dead wines, the Blood Red offers a cartoon embodiment of Rick from the show coming to life before taking care of business and battling a zombie. He and his group need supplies, and no zombie is going to stop him from the task, that’s for sure. The Cabernet Sauvignon, on the other hand, has a zombie breaking through the label as if shattering a window and then charging at you too, you know, eat your flesh and whatnot.

When you capture both labels at the same time, you get an extra scene with the two interacting together. Here, Rick from the Blood Red and the zombie from the Cab each break out of their labels and then proceed to fight one another. Rick gets the better of the duo, finishing off a bloody job with the help of an ax. Rick saves the day again!

Each offering from 19 Crimes tells the tale of a true-life convict who was banished to Australia for one of said 19 crimes. For instance, the 2015 Red blend showcases John Boyle O’Reilly, who was convicted of crimes against the Crown in 1867 while fighting for Ireland’s independence. In Australia he was a man of many talents, including poetry, romance, and prison-escaping, eventually making his way to America.

The Banished Dark Red takes a look at James Wilson, an army deserter convicted for his participation in the Fenian Uprising. Wilson penned a letter which in part led to the Catalpa Rescue, i.e., a prison escape, depending on your point of view. Things were pretty dicey in the days of the British penal colonies in Australia apparently.

What About the Wine?

As for the wines themselves, The Walking Dead wines come from The Last Wine Co. in California, and 19 Crimes comes from Southeastern Australia, with winemakers including Tony Robinson. Between the two brands, I tasted a total of four different wines: The Walking Dead 2016 Cabernet Sauvignon and 2015 Blood Red blend, as well as the 19 Crimes 2015 Red blend and 2016 The Banished Dark Red Blend.

My favorite was The Banished Dark Red, aptly named as it shows as a nearly midnight blue, deep purple in the glass before yielding surprisingly vibrant aromas of blackberries and currants on the nose, with an easy drinking and light, red, fruit-forward body. The Walking Dead Blood Red also stood out as a sweet, smooth selection, with juicy berries and lush red fruits alongside a vanilla strain and a touch of oak. The Cabernet Sauvignon was a bit sturdier, with a fuller body and more astringent oak influence. 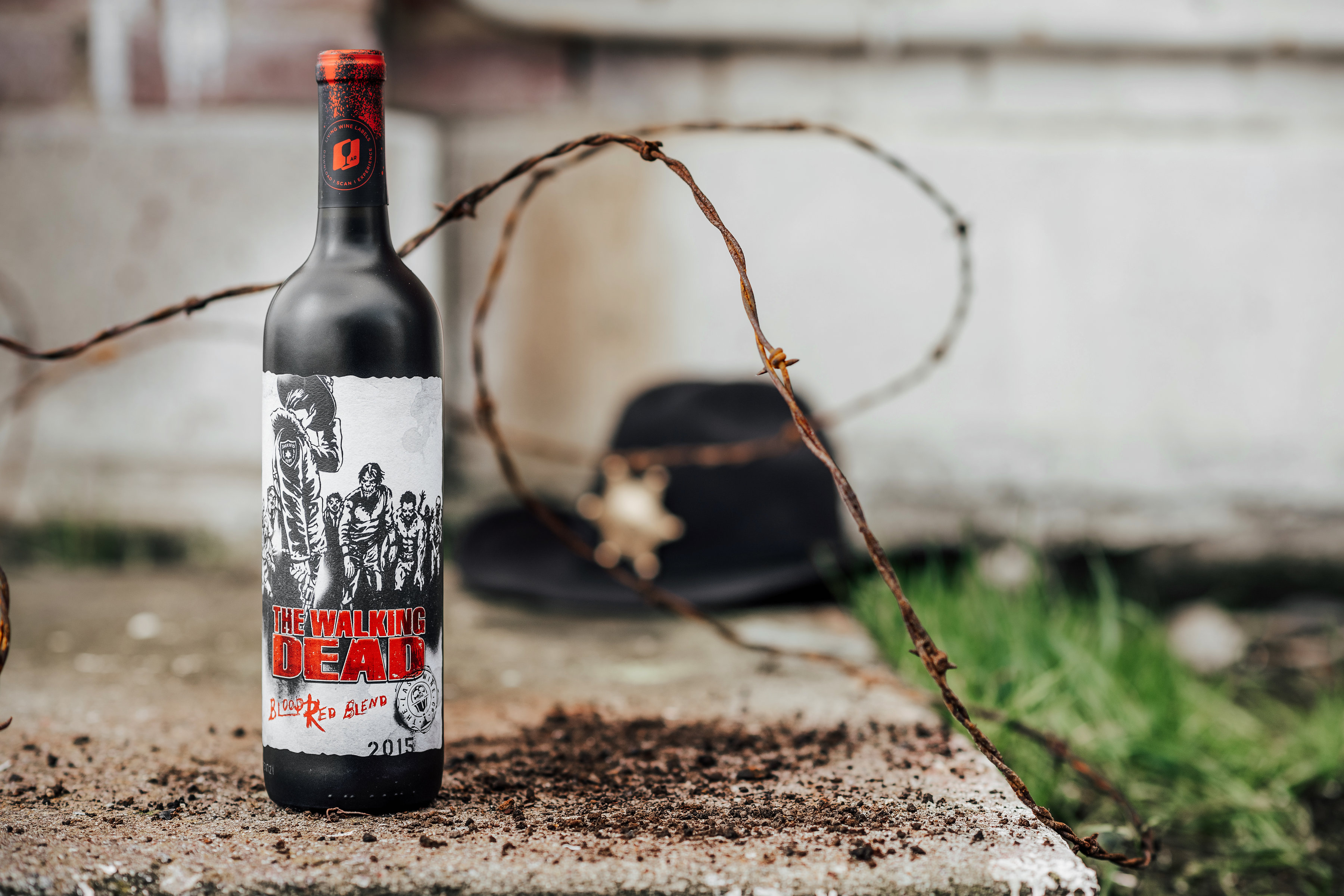 The wines may not be prestigious, world-beating vintages, but that’s not the point. They’re approachable and reasonably priced, and the brand tie-ins, and added AR capabilities, only add to that approachability.

It’s pretty easy to imagine a few friends gathering around with a bottle or two of wine, all of them on their phones already anyway, and then downloading the app to see what they discover as a fun little diversion. They’ll share their screenshots on social media and in group texts to their other friends, and they’ll binge-watch their favorite television shows, and it’s all creating the exact type of engagement the brands are seeking.

Somewhere off in the distance, a team of marketing executives shares a laugh at their profound success—presumably while toasting with a glass of Walking Dead wine while watching The Walking Dead, while… 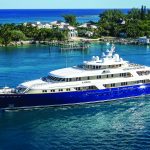 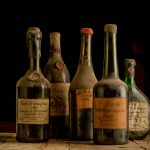