As the agave spirit gates continue to open to the rest of the world and we are blessed with passionate individuals on their missions to bring these spirits to international light, we are ever enchanted by each new desert spirit around the next corner. Along with Tequila, Mezcal, Sotol, and Racilla, I am pleased to make the introduction to Bacanora.

A Breakdown of Bacanora

Technically, within the family tree of the agave spirits, Bacanora is a subtype of Mezcal. “Mezcal” defines fire-roasted, agave-based spirits that are fermented from any type(s) of agave.

However, unlike most Mezcals that are more widely distributed internationally, you will not find that heavy smoke so prominently pronounced here. Bacanora is rather on the mild side, sitting, much like Sotol, in between the Tequila and Mezcal camps. This is due to its unique preparation process.

Bacanora is made in the southern part of Mexico in a state called Sonora, where it holds its official origin denomination bill. While Sonora is made up of many regions, Bacanora took on its namesake from the particular town it was born into. 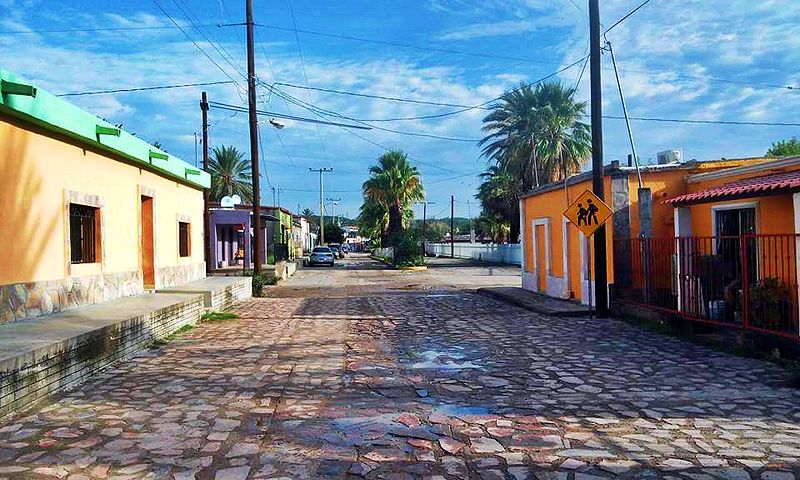 The agave, both wild- and farm-harvested, is traditionally roasted in a large dirt pit that is lined with fresh leaves (oftentimes banana) and charcoal. Historically, there were many agave varietals used in the making of Bacanora, but the official agave used now, after some industry redefinitions of the spirit, is Angustifolia Haw or agave Pacifica, which is indigenous to the region. The agave is quartered before being placed in this pit, and crushed by a either a horse-driven wheel system or a staff armed with wooden mallets. Once the agave is crushed, it is left there to ferment with wild yeast and bacteria. It is then distilled twice, and finished after around two weeks. Most Bacanora is produced in small batches.

Bacanora’s profile is generally quite dry, with hints of pepper and a bit of an earthy touch. Depending on how it’s heated by more modern producers, prior to crushing, it will take on a more or less smoky profile; some will remain smokier with traditional wood-oven methods, while others will use autoclaves or boilers. While part of its flavor difference lies in this distillation process, the others lie in Sonora’s distinct soils and climate giving it a specific profile that resonates any way that it’s roasted.

Where Has Bacanora Been All This Time?

The stunted international growth of this 300-year-old spirit may be attributed, at least in part, to the unforgiving ban placed on it in the earlier 1900s. Much like the American Prohibition, the highly religious governor of Sonora believed that it was immoral to imbibe, just as it was catching on like wildfire throughout the state and beyond. The production of alcohol overall was banned as well, punishable by hanging, preventing any and all major Bacanora producers from keeping batches in hopes of a repeal of the ban. Of course, a largely insignificant production volume remained under the radar, as vinateros or bootleggers kept small operations, and the Bacanora now hidden beneath the floorboards was termed “the secret of Sonora.” 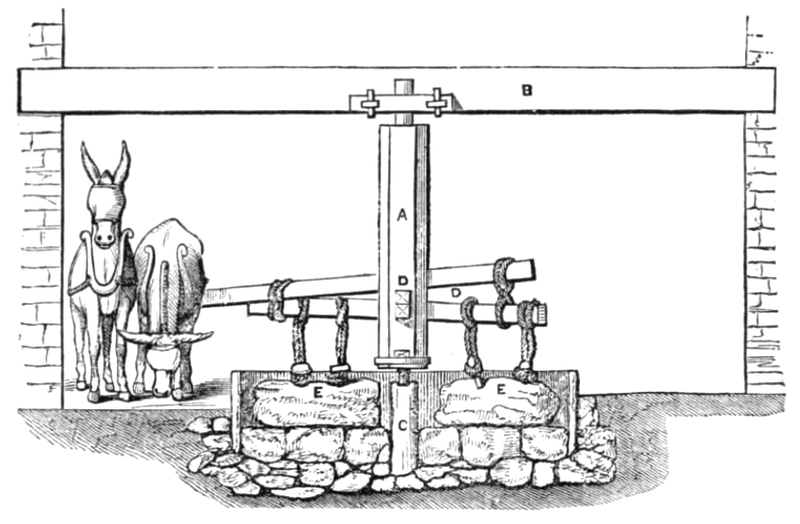 What’s curious is that the governor went ahead with this ban, despite Bacanora being a huge part of the state’s economic livelihood as a whole—that is, the distillation and distribution of Bacanora was the second-largest economic activity.

Thankfully, for the state’s ongoing stability and the world’s understanding of this spirit, the ban was lifted in 1992, nearly 100 years after the ban was first put into place. Any land that was, long ago, repurposed for other agricultural activities had to be reclaimed for agave planting, and all distillation and fermentation operations had to start over from scratch. Most producers, upon reopening their distilleries, took to harvesting wild agave while farmed agave developed. This tradition still resonates, as most agave Pacifica is still grown in the wild. 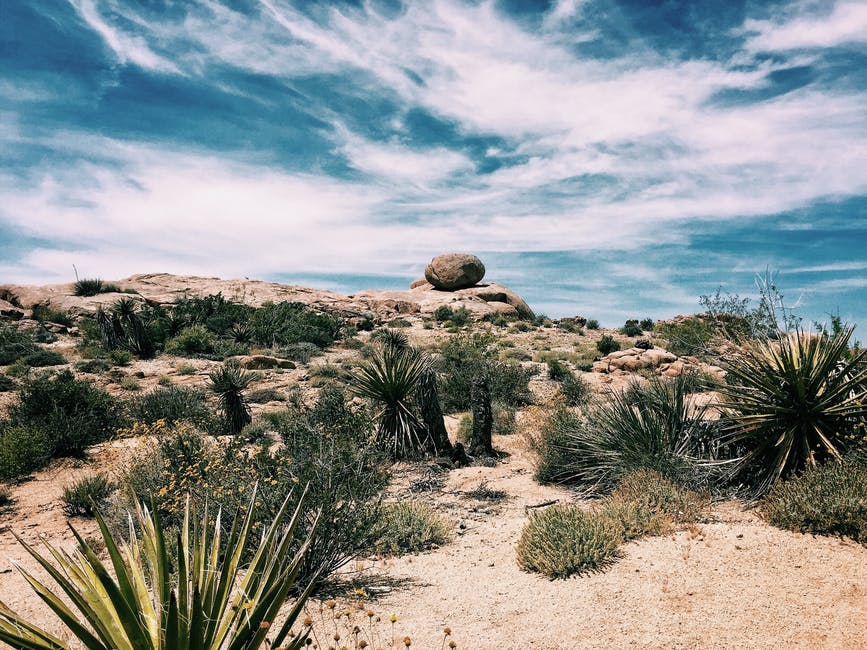 Today, around 38 licensed distilleries are producing Bacanora, but most are still producing in very limited quantities and exclusively selling locally. But while Bacanora may still be hard to find at a typical store and selection can be a bit small, it’s certainly not impossible to find a good bottle at the best craft bars and specialty shops, and more and more producers will continue to enter the international market. Trust me, however, you won’t want to wait—you’ll want to track this down.

Sunora Bacanora sticks to the oldest techniques of Bacanora production, using a seven-step process that has been handed down since the very beginnings of Sunora. The agave Pacifica plants are harvested, cut down to their cores, and halved by hand after six years of maturation in the wild. The hearts are then roasted, which will give the end product a smokier profile and also softens the agave cores making it easier to extract their juices with a tahona, or a large stone wheel. The resulting pulp is washed and poured into barrels with water, for six to 12 days of fermentation. Sunora Bacanora is triple distilled. 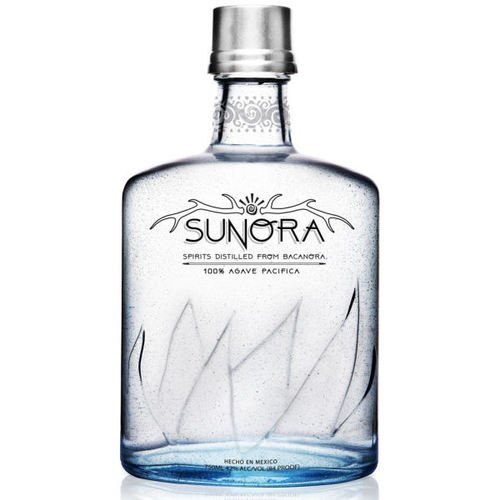 No Bacanora is barrel-aged—that is, at least, not yet. There is some industry chatter around a few small-batch Reposados and Anejos coming from Sonora Bacanora, and we can’t wait to see what they make. 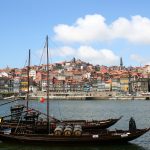