In the 1980s,when Erté was already in his 90s, Courvoisier called on him to design the bottles and illustrate the labels for a limited-edition set Courvoisier’s precious Grande Champagne cognacs, some dating back to 1892 (coincidentally, the year Erté was born). Only 12,000 bottles each were made of numbers 1 to 7, with each label depicting a different stage in the cognac-making process. An 8th design was released in a limited edition of 4,000 bottles to commemorate Erté’s death in 1990 at age 97.

On April 16, 2018, several of these bottles will be available through an auction handled by The MillonSales House in Paris, an acclaimed auction house dating back to the late 19th century. Other collectible bottles in the 318-lot auction include Marie Brizard & Roger Anisette; 1959 Bally Rum; 1947 Chevillot Musigny; and a rare 1990 Clos Rougeard Saumur-Champigny with a red capsule. 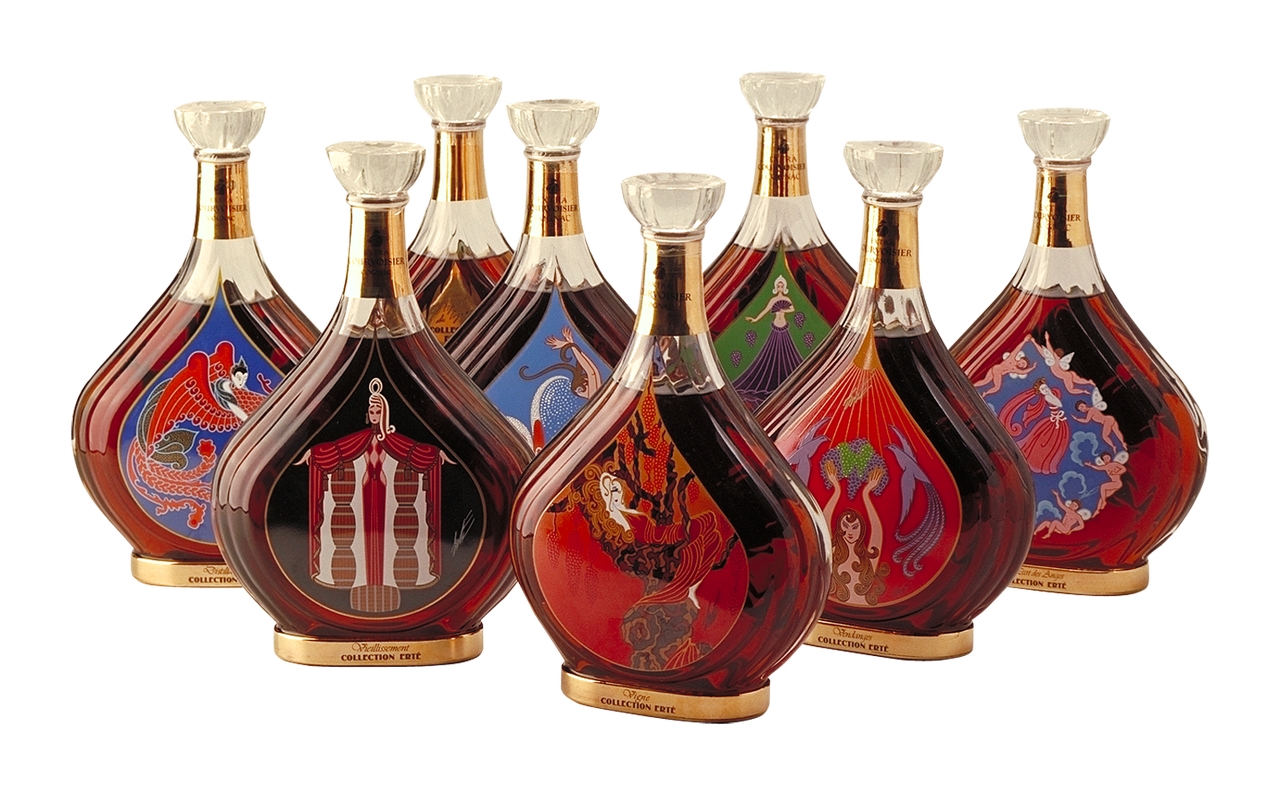 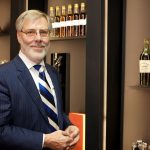 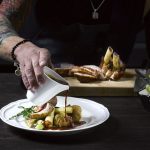